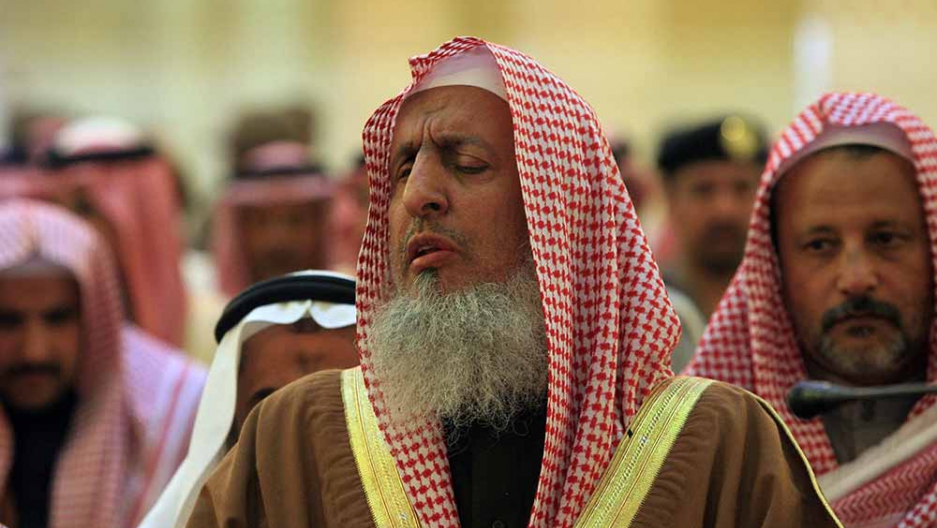 Saudi Grand Mufti Sheikh Abdul Aziz al-Sheikh said that churches in the Arabian Peninsula should be destroyed, Russia Today reported. The comments came in response to a question from a visiting Kuwaiti delegation. The group inquired about the mufti's interpretation of Islamic law regarding a proposed Kuwaiti law to ban the construction of new churches.

The Kuwaiti law was proposed by MP Osama al-Munawar, who first called for removal of churches in Kuwait, then clarified to say he meant a ban on the construction of  "non-Islamic places of worship."

Bikyamasr reported that the mufti's reading was based on "an age-old belief that only Islam can be practiced in region," and as Kuwait was a part of the Arabian Peninsula, it should get rid of non-Islamic places of worship.

Bikyamasr continued, "According to religious scholars, however, even during the Prophet Mohamed’s time, Christians and Jews were allowed to practice their faith openly and freely."

Elliot Abrams, a former staffer in the George W. Bush administration, wrote on the Council on Foreign Relatons website that he was not surprised by the comments, recalling a trip he took to Saudi Arabia in January 2001, in which he encouraged the kingdom to loosen its ban on the practice of other religions to accomodate the numerous foreign workers living in the country: "Too bad, came the reply; they knew our rules before they came, and the rule is no religion other than Islam in Arabia. No churches. Period."