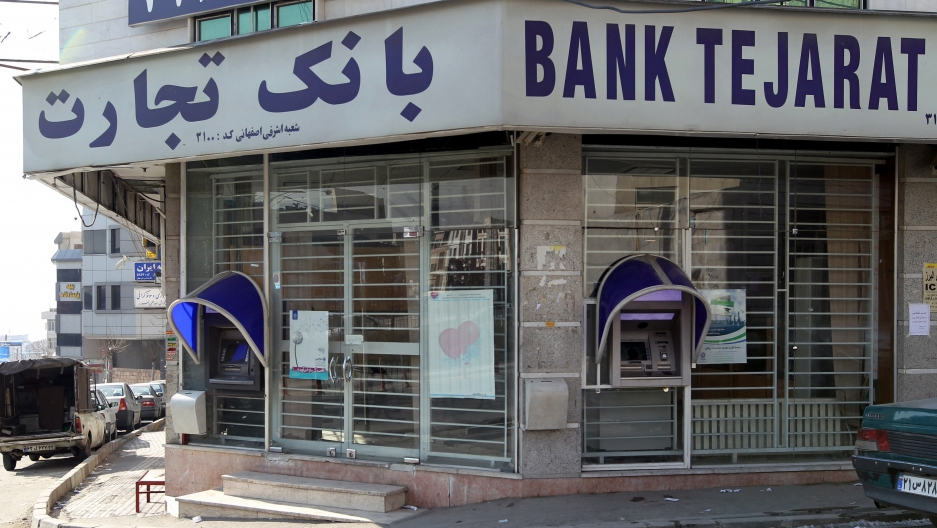 The Society for Worldwide Interbank Financial Telecommunication (SWIFT), a financial transaction service critical to the global business sector, today said it is discontining services with the Islamic Republic due to a decision today by the EU Council.

SWIFT CEO Lázaro Campos issued a statement calilng the move "an extraordinary and unprecedented step for SWIFT" and "a direct result of international and multilateral action to intensify financial sanctions against Iran.”

The Financial Times described the service as "one of the key bits of plumbing in the world’s interbank payment systems," adding that 40 Iranian banks will be cut off from the service. SWIFT says the move will go into effect March 17.

The Associated Press noted this "effectively enforces EU sanction because the world's financial transactions are impossible without using SWIFT, and it will go a long way toward isolating Iran financially."

Sanctions on Iran over its controversial nuclear program were last tightened in late January, with an official EU decision banning on Iranian crude oil imports and imposing a freeze on Iranian central bank assets.

Western powers accuse Iran of using its nuclear program to make a bomb, a charge the Islamic Republic denies.