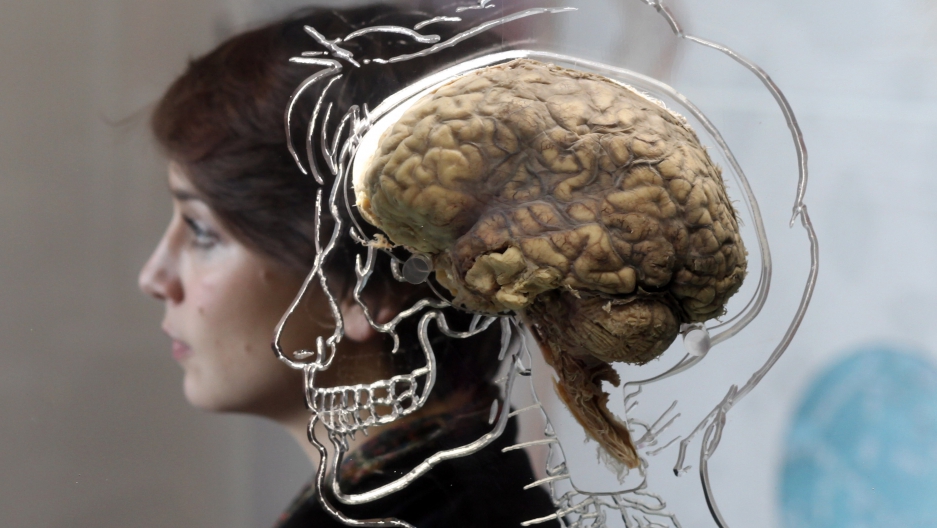 Researchers at UCLA have discovered that meditation may speed up brain processing.

The study that appears in the online edition of the journal Frontiers in Human Neuroscience, suggests that long-term meditators have larger amounts of gyrification, essentially the folding of the cortex that helps speed up the brain, than those who don't practice meditation, said ScienceDaily.

"Rather than just comparing meditators and non-meditators, we wanted to see if there is a link between the amount of meditation practice and the extent of brain alteration," MedicalExpress quoted Eileen Luders, an assistant professor at the UCLA Laboratory of Neuro Imaging, as saying. "That is, correlating the number of years of meditation with the degree of folding."

The research used MRI scans to compare the brains of 50 meditators to 50 non-meditators.

The meditators were selected from a number of different styles of meditation and had practiced for an average of 20 years.

The Examiner reported that the most significant discovery was the positive correlation between the number of meditation years and the amount of gyrification.

"Meditators are known to be masters in introspection and awareness as well as emotional control and self-regulation, so the findings make sense that the longer someone has meditated, the higher the degree of folding in the insula," said Luders.

Earlier studies of meditation from UCLA have shown that those who meditate have more gray matter, more connections between regions and less atrophy, said the Examiner.