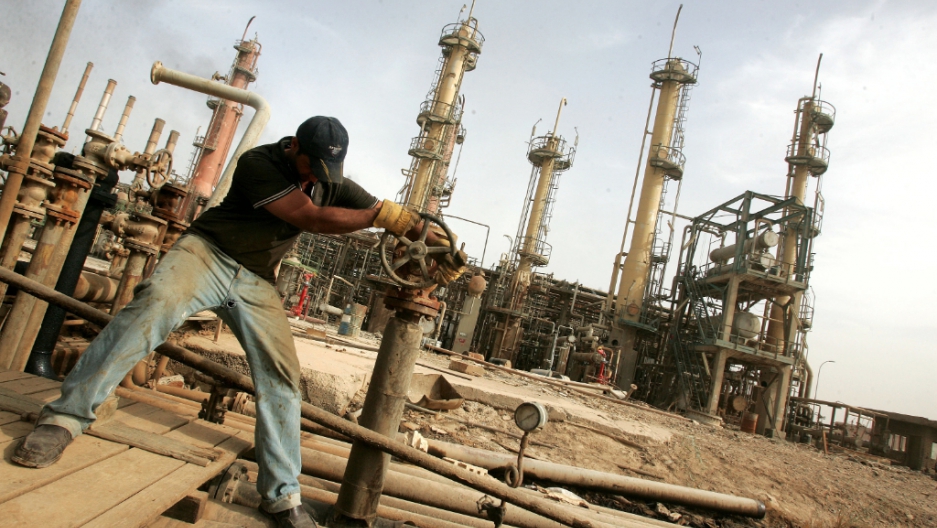 “Not a single dollar has been received for exports in 2012,” Reuters quoted Kurdistan Regional Government (KRG) spokesman Michael Howard as saying in an emailed statement.

The statement insisted that Baghdad reconcile a difference of some 35,000 barrels of daily crude the region says it has exported this year, according to Bloomberg.

“The KRG believes that this discrepancy should be investigated immediately in case somebody is creaming off the difference between the oil received and the oil sold,” Bloomberg cited the statement as saying.

Tensions are high between Iraq and Kurdistan, a region that is seen as pushing for political independence. The region holds about one-third of Iraq's total oil reserves, according to UPI.