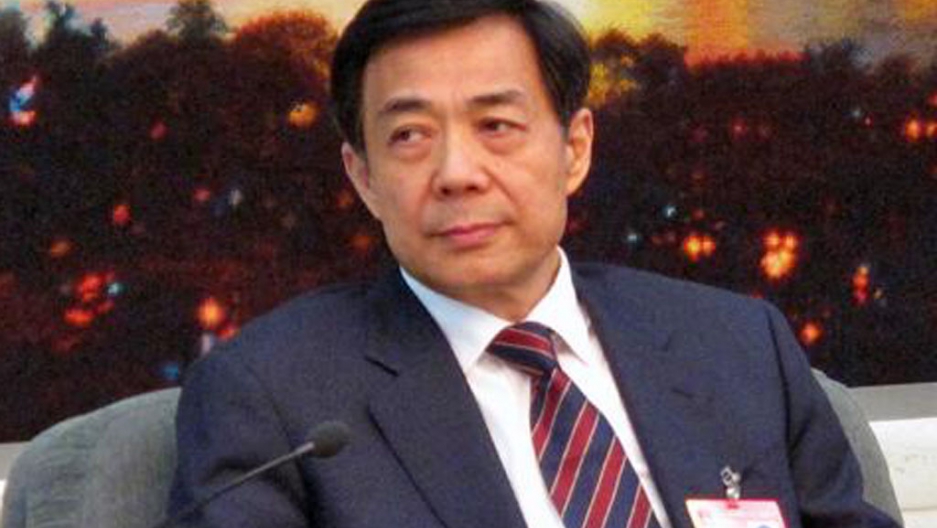 Chinese politician Bo Xilai has been sacked as the Communist Party leader of the Chongqing municipality, the state news agency Xinhua reported.

Bo – who was seen as frontrunner for promotion when the party changes its leadership later this year – was replaced by Zhang Dejiang, a North Korean-trained economist and Vice-Premier.

His shock dismissal follows a scandal last month in which Bo’s former chief of police Wang Lijun spent a day at a United States consulate.

Speaking at a meeting of Chongqing delegates, Bo – who with Wang led a crackdown on organized crime in Chongqing – said: “I feel like I put my trust in the wrong person.”

As GlobalPost’s Benjamin Carlson reported, the running speculation is that Wang, once Bo’s right-hand man, had a major falling out with his boss and was looking for an escape.

More from GlobalPost: China at a crossroads: the upshot from the Party Congress

The US government has declined to answer rumors that Wang was asking for asylum.

Bo had been widely expected to be promoted to China’s most powerful body, the Politburo Standing Committee, during this year’s leadership change, the Washington Post reported.

It is unknown if Bo has lost his position on the Politburo.

Speaking to the Post, Chinese scholar Wu Jiaxiang described Bo’s sacking as “an earthquake before the 18th Party Congress.”

It comes one day after Premier Wen Jiabao publicly rebuked Bo over the Wang affair at a press conference.