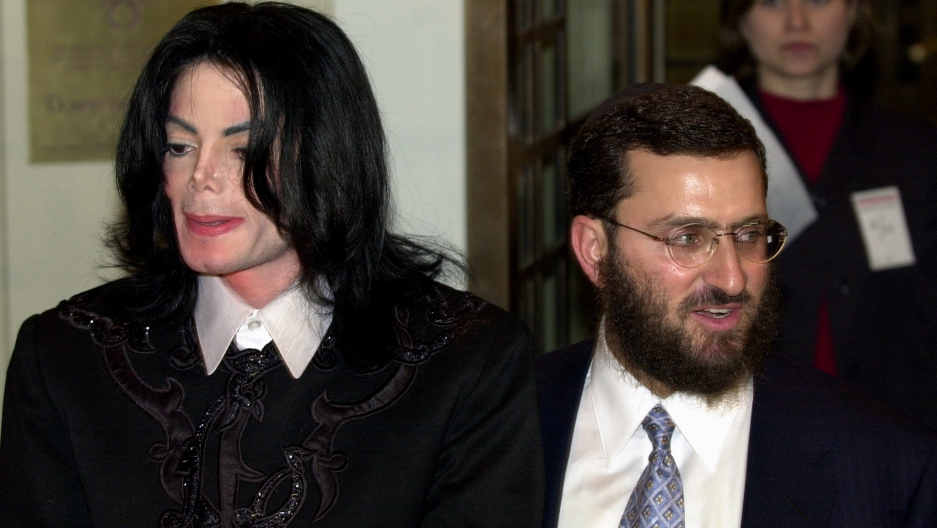 New York - America’s Rabbi, the former advisor to Michael Jackson, the man who promotes “Kosher Sex” and even “Kosher Adultery,” wants to go to Washington, according to The Hill.

Shmuley Boteach, the celebrity rabbi and television personality, said he will run as a Republican in a Democratic-leaning district in New Jersey near New York City and was endorsed Monday by a committee of the Bergen County Republican Organization.

More from GlobalPost: Male sex drive blamed for all evil

"It's easily the most difficult and excruciating professional decision I've ever made," Boteach was quoted as telling The Hill. "I have developed a profound respect for people who run at all."

Shmuley is perhaps currently best known for having hosted the TLC show “Shalom in the Home.”

According to The Hill, Boteach, the author most recently of “Kosher Jesus,” is friendly with Tea Party favorite and House Majority Leader Eric Cantor, a Republican of Virginia.

"America's following Kim Kardashian," he was quoted as saying. "The insipid, shallow culture has overtaken politics as a principle form of entertainment.”

According to the Jewish Telegraphic Agency, Boteach’s platform includes support for school vouchers, a flat tax, and tax deductions for marriage counseling. He has likewise reportedly criticized the GOPs excessive focus on sex and gay marriage.

In a statement carried by CNN, Boteach said: "If elected, I pledge to be a 'values voice' in Congress, and focus on issues that have largely been ignored; it is time to expand the values conversation and agenda, and once again make them the center of our country. Let's begin with saving the institution of marriage by making family a priority again."