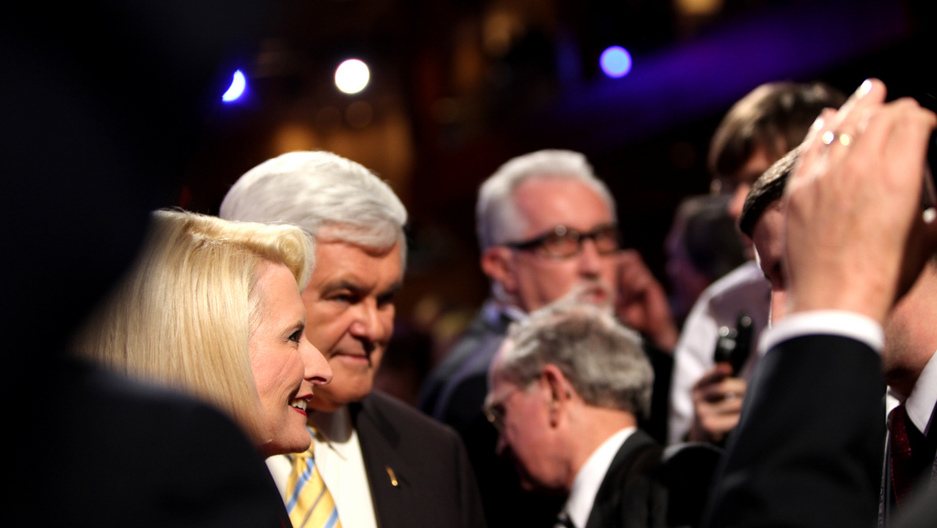 Tuesday night was a bad night for Newt Gingrich.

Though he managed to beat Republican front-runner Mitt Romney in in both Mississippi and Alabama, he was only able to muster a second-place finish in both states — behind Rick Santorum. Far short of the strong showing he needed to effectively make the case that he's the South's preferred candidate.

Rick Tyler, the Senior Advisor to the Super PAC "Winning our Future," which supports Gingrich, though said the contest will go on — until Tampa, where the Republicans hold their nominating convention this summer.

"Newt Gingrich has defined the modern day Republican Party, standing on the shoulders of Ronald Reagan, into a conservative party," Tyler said.

Tyler said that Rick Santorum is no conservative, at least when compared to Gingrich.

"Santorum voted for many big government programs. He was wrong on the minimum wage. Even on the life issue, he endorsed Arlen Specter, the most pro-abortion Republican we've ever had."

Tyler cited Santorum's "not strong" support of the 2nd Amendment right to bear arms, as well as support for Head Start and raising the debt limit as other examples of Santorum's less-than-conservative ways.

Tyler also pointed out that Santorum won just 11 more votes Tuesday night than Gingrich — making the case that the voters in other states should have the opportunity to choose between Romney, Gingrich, Santorum and Ron Paul in the weeks and months ahead.

"Why can't they have their say as well," Tyler said. "I think it's healthy for the party. I certainly don't want to see the party nominate another moderate."