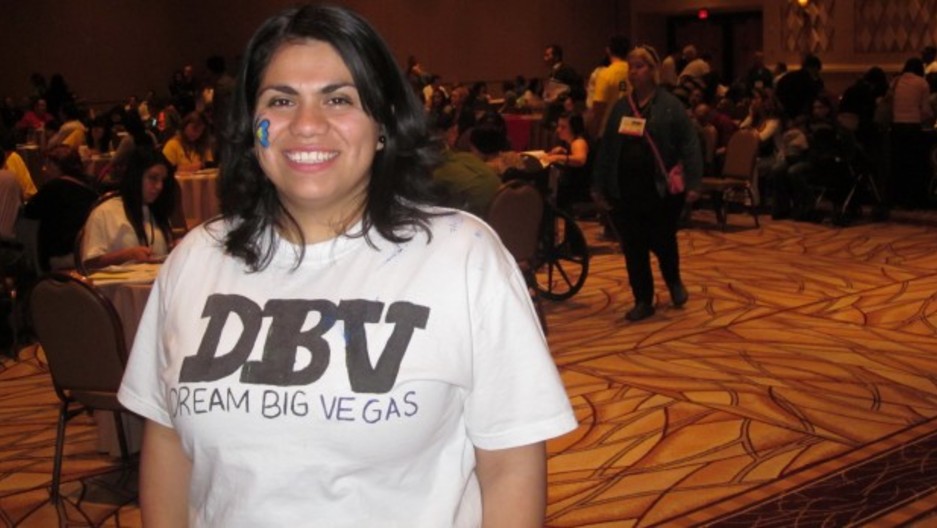 23-year-old Astrid Silva was brought to Nevada illegally at age 4 by her parents. The DREAM Act would provide her a path to US citizenship. (Photo: Jason Margolis)