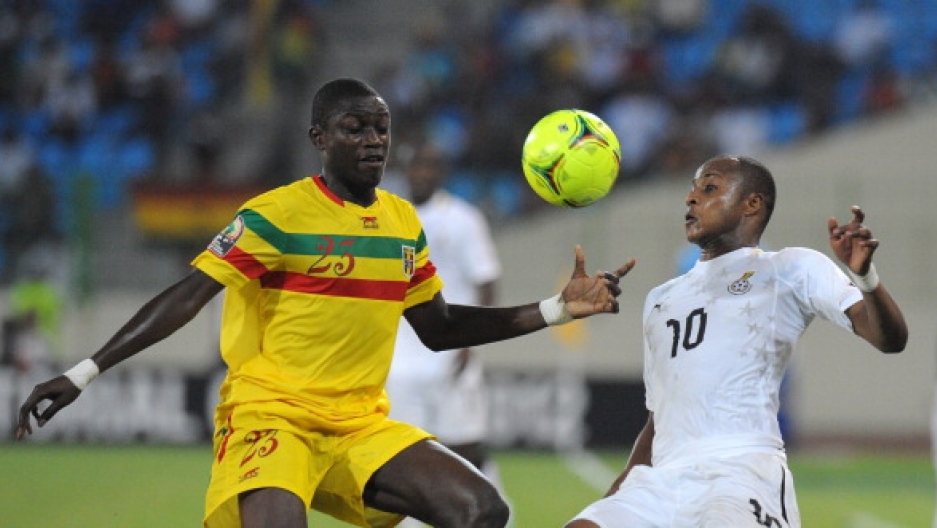 In response to the question, Pastor Chris said:

Further, he launched into a full soccer analogy.

As you do in Ghana. In Ghana, a soccer fanatic nation, things are always compared to soccer, which – mercifully – is not on the list of activities God disapproves:

If you were in the habit of playing football, you probably would not ask ‘how can I stop playing football? But because you think there is something wrong with this, that is where your problem is coming from. But no matter how wrong it is in your mind, get this straight: (masturbation) in itself, it is not a sin against God….There are many Christians who think it is a sin against God and Satan uses this against them, oppressing their minds and making them feel ineffective and inefficient in the things of God. But when you get to understand that it has nothing to do with God and that is all about you and your own body, then Satan loses his power to use it to accuse you. So if you don’t like it, stop it but God has got nothing to do with it. It is your own body, masturbation is about your body and God is not offended by it. He is only offended by any habit that takes a hold of your mind and if this takes a hold of your mind and dominates you then, God is offended by the fact that it takes a hold of your mind.

I, myself, don’t get the soccer/football, analogy.

But that’s beside the point.

What’s fascinating about the Pastor’s answer is the part where he says: “It is all about you and your own body.”

I always thought Christianity didn’t recognize the concept of “one’s own body?”

Which is, after all, why The General Secretary of the Church of Pentecost, Apostle Alfred Koduah, got involved and retaliated shortly after the show.

Meanwhile, the only sexual act God allows is that of sex in marriage which often leads to the bearing of children and gratification on the part of both people.

So he therefore urged all who indulge in the practice to repent and pray for God to have mercy on them.

Quoting from the Gospel according to Matthew the Chapter 5 and the 28 verse to buttress his point, Apostle Alfred Koduah said “anybody who looks at a woman or man lustfully, wishing to have her has already committed fornication or adultery with her in his heart."

To use a soccer analogy with an Onan twist:  Thou shalt not commit the offside offense. Do not touch the ball, or score, if you are in an offside position (also known as outside marriage.) Also, do not score after you have just gained an advantage, particularly on your brother’s wife.