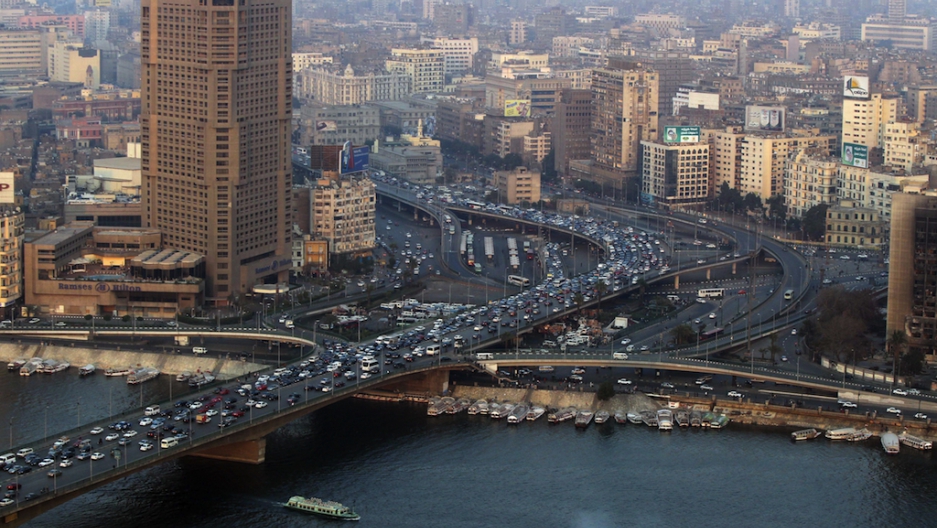 Crowded, congested Cairo is ranked by the Economist as one of the world's least competitive cities.
Credit: KHALED DESOUKI
Share

Alexandria, Egypt's second-largest metropolis on the Mediterranean, clocks in at an embarassing 116. The Iranian capital, Tehran, takes the index's last place – but that hardly seems fair given the berth of economic sanctions on Iran, right?

The report doesn't elaborate on Cairo's meager rank, but says the index is classified on eight categories of competitiveness, including economic size and growth, business environment, human capital and quality of life.

Anyone who's so much as touched down in Cairo's International Airport would probably say it's not a surprise this massive, urban mecca – poor, polluted and populated – scored so low.

Bureaucracy and chaos abound. Corruption is a part of daily life. And you can forget about getting anywhere on time if you get snagged into one of the city's epic traffic jams.

But one thing Cairo's got is longevity. It might be down and out but it's definitely not going anywhere.

For more on Cairo's urban idosyncracies and what make it so unique, check out the Cairo Observer, a blog on all of Cairo's metropolitan madness – old and new.