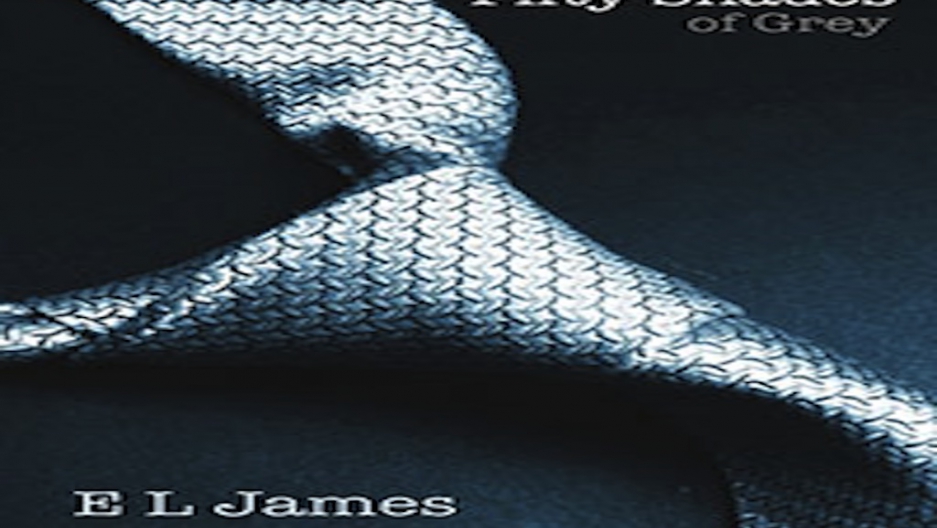 The newspaper reports that the book was first published by a small independent press in Australia which limited it's distribution in book stores.

As word spread, the book's popularity resulted in heavy e-book downloads. It has sold more than 250,000 copies, and on Saturday, the first volume was No. 1 on both Amazon.com and barnesandnoble.com, according to the The Associated Press.

The trilogy follows a dominant-submissive romance between a young billionaire, Christian Grey, and a college student, Anastasia Steele.

The AP reports that this week, Vintage Books, known for its highbrow literary credentials, won a bidding war for the rights to all three books, paying a seven-figure sum.

Vintage Books announced Saturday that it had acquired the three books — "Fifty Shades of Grey," ''Fifty Shades Darker" and "Fifty Shades Freed." E-book editions will be out Monday and paperbacks are expected in early April in the US.

Critics of the book have complained about their sexist treatment of women, especially the protagonist Anastasia, who consents to being stalked, slapped and whipped with a leather riding crop.