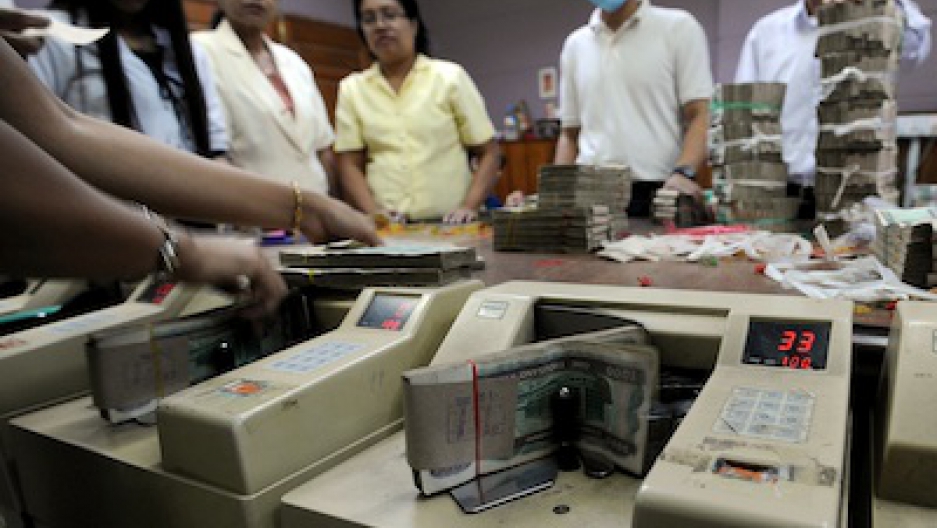 For decades, military-imposed human rights abuses left a stink over Burma (officially titled Myanmar) that scared off Western firms. If that weren't enough, a thorny wall of U.S. and European sanctions rendered many Western investments illegal.

But General Electric, 16 years after pulling out, is easing back into Burma, according to a Reuters report in the Myanmar Times.

The firm is, if I'm not mistaken, the first to re-enter Burma in the post-reforms era.

Given that only about one-fourth of the population has electricity-grid access in Burma, where even cities are filled with noisy diesel-powered generators, you might think GE has plans to help Burma power up.

Not at this point. Instead, as the Myanmar Times reports, GE just wants to supply a local outfit with medical equipment.

This is a shrewd first step for a company concerned about the "reputational" risks in this "country of concern": health care in Burma has shriveled from years of negligence under a junta that prioritized military spending over hospitals and schools.

Given that American sanctions persist -- for now -- you might also wonder why the New York-based firm's dealings aren't criminal.

But if you take a closer look at the complex web of sanctions, you'll find loopholes.

One of the strongest sanctions, signed by former President Bill Clinton, prohibits "new investment" in Burma. But there's an exception to this rule specifying that it doesn't prohibit the "financing of a contract to sell or purchase goods, services, or technology."

In fact, through various back doors, U.S. goods have been available (in scarce portions) inside Burma for some time.

Take one of America's most iconic products: Coke.

Cans are available in the commerical capital, Yangon, and they're apt to read "Made in Malaysia" or "Made in Singapore" on the side. Nothing prevents Coca Cola from producing enough cans to quench Burma's tiny market in nearby nations and selling it to third-party distributors who're free to sell Coke behind the wall of sanctions. (These added costs, however, mean Coke is an unaffordable luxury to most of Burma.)

Likewise, it appears GE could have legally started selling supplies in Burma long ago. It just would have risked condemnation.

That the multi-national is now comfortable publicly dipping its toes back into Burma suggests the country's "reputational" stink is lifting fast.