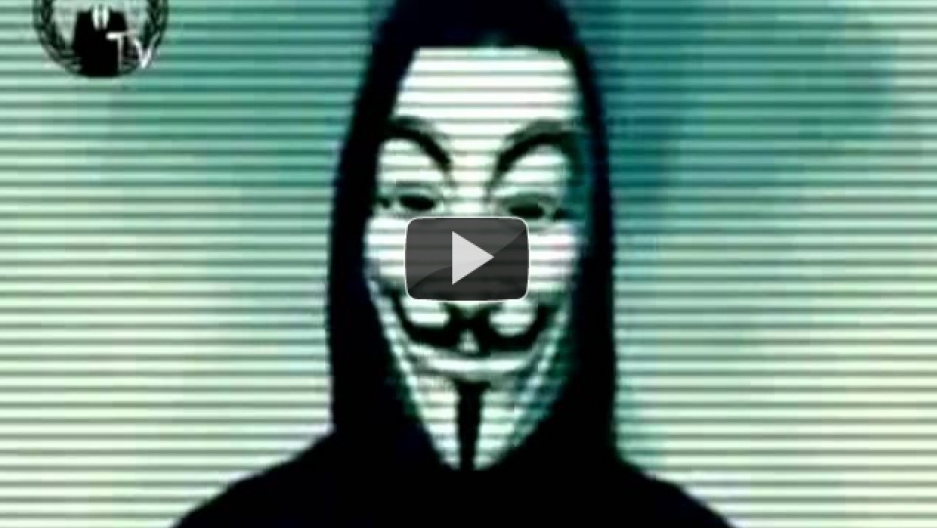 Anonymous claimed credit for shutting down the Vatican’s website today, saying it was an attack on the “corrupt Roman Apostolic Church,” AFP reported.

The Italian arm of the informal association of “hacktivists” posted a statement on its website saying it takes umbrage with the church’s transgressions.

“Anonymous decided today to besiege your site in response to the doctrine, to the liturgies, to the absurd and anachronistic concepts that your for-profit organization spreads around the world,” the statement read.

“This attack is not against the Christian religion or the faithful around the world, but against the corrupt Roman Apostolic Church."

Vatican.va was inaccessible for most of today. A spokesman for the Vatican confirmed there were technical issues, but wouldn’t say it was hacked.

On its website, Anonymous accused the Roman Catholic Church of everything from burning books, executing critics, denying scientific advancements and the “enslavement of entire civilizations” all the way up to modern sexual abuse scandals.

It also said the Vatican is a burden to the Italian people.

“Italy must tolerate interference in your daily life, public policy and social damage, and all that entails,” the site says.

“Love to Lulzsec/Antisec fallen friends,” is all it said on the Panda website, a reference to hackers under the Anonymous umbrella.

Panda Security assured its customers that their personal information was safe.

“If I could have had the opportunity I would love to have collaborated with the law enforcement officers to arrest those people – but we didn’t in this case,” Panda’s technical director, Luis Corrons, said. “We do not have a problem with activism. I find that it is not a bad thing – it may be good and healthy for a society. My main problem with Anonymous people is the way they act.

“If you are doing illegal things like stealing information that's something that is a crime and we are always willing to help law enforcement stop cybercrime.”