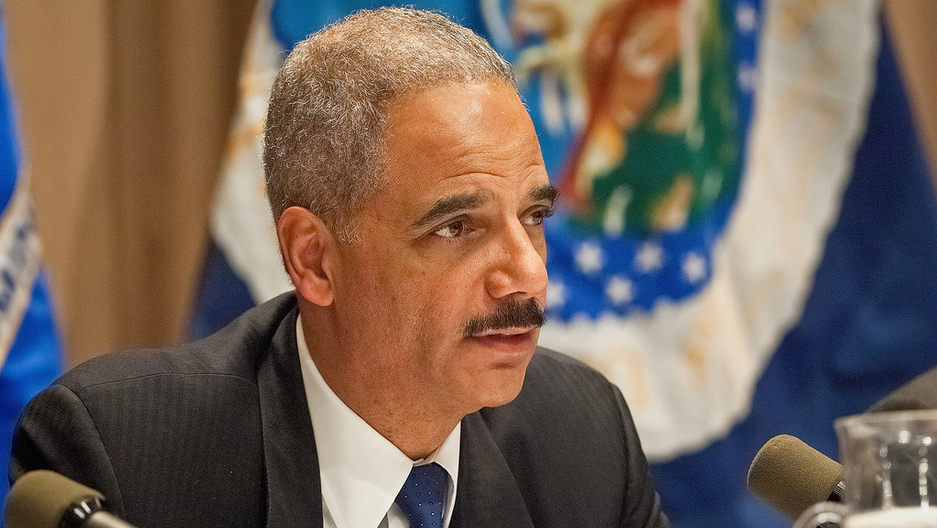 U.S Attorney General Eric Holder explained the U.S. legal justification for putting American citizens on its list of those approved for targeted killing. (Photo courtesy of the U.S. Department of Agriculture."

In April 2010, Anwar al-Awlaki was put on the American kill or capture list.

His certainly wasn't the first name to go on the list, but it is believed to be the first time an American was targeted for possible killing. On Sept. 30, 2011, he was killed by a CIA drone strike. Awlaki was believed to be partly responsible for planning the attempted Christmas Day bombing(http://en.wikipedia.org/wiki/Northwest_Airlines_Flight_253) as well as for bringing al-Qaeda's message to an English-language audience, often via YouTube and other online tools.

Until this week, no legal theory for the targeted killing of U.S. citizens had been given. But, on Monday, Attorney General Eric Holder outlined the United States’ legal position to a group of faculty and students at the Northwestern University School of Law. Holder argued, in part, that the U.S. Constitution’s definition of due process defends the use of lethal force, even without the written consent of the president.

"An operation using lethal force in a foreign country targeted against a U.S. citizen, who is a senior operational leader of al-Qaeda or associated forces, and who is actively engaged in planning to kill Americans, would be lawful," Holder said.

He said that such an action is absolutely not assassination — a word often used to describe the kill list.

Mary Ellen O'Connell, a professor of international law at the University of Notre Dame, said the justification is reminiscent of the word games that were played when discussing "harsh interrogation" — which some people simply referred to as torture.

"It is correct that on a traditional battlefield in actual armed conflict, if soldiers are trying to target a particular leader, they know who that person is — a commander on the battlefield — that would be lawful," O'Connell said. "But what the attorney general is talking about, going after named individuals who are not in a battlefield, who are not involved in armed conflict, that is assassination and that is unlawful."

Karen Greenberg, the director of the Center on National Security at Fordham Law School, said that's not his main point though — nor the main argument of those who oppose it.

"The big argument here is how consistent this is with what we've seen since the beginning of the War on Terror,  and how the rules can change based on what the government wants to do, and then by decree they do it," Greenberg said. "Yes, it's because in part it's what they're calling an asymmetric war, and therefore can't use just what conventional warfare requires."

Holder said in order for an American to go on the so-called kill list, the U.S. government must determine the individual poses an imminent threat of violent attack against America. The capture of the individual must not be feasible and the operation should be conducted within the principles of the law of war — in other words it must be done in a way that minimizes civilian and collateral casualties.

Greenberg said the issues behind this criteria include how do you determine what is an imminent threat, how do you judge that capture wouldn't be feasible, and how does the government square that "due process" — a Constitutional guarantee — does not equate to judicial process.

Holder argued that a review by the Executive Branch can meet the threshold for due process spelled out in the U.S. Constitution.

O'Connell said the big concerns in this discussion are just exactly where the limits are. For example, could this same justification be used to launch a strike on an American on U.S. soil.

"The President has, by fiat, determined where the battlefield is," O'Connell said. "He can do that any time. Under international law, the battlefield is where there's actual armed conflict, hostilities, going on. That's not true of all the world. That's not true in places with weak government. The only place where the United States is currently at war, with the right to carry out this type of killing ... is in Afghanistan."

O'Connell said Americans should be concerned that this justification could be used to allow targeted killings practically anywhere. She said it's "disturbing" that the president, a legal scholar, and the attorney general, a distinguished attorney, would torture a basic tenet of American law, criminal, judicial, due process, in allowing this policy to go forward.