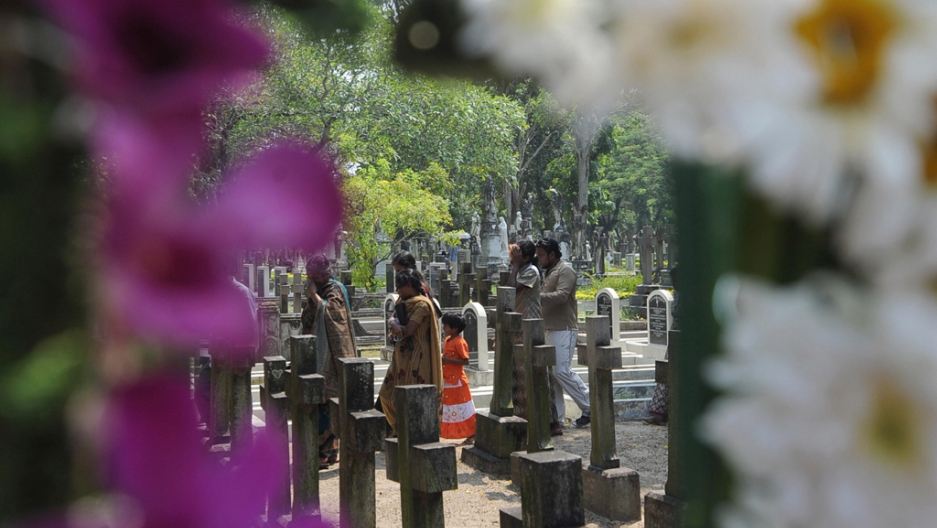 A Sri Lankan man has died while trying to set a new record for the longest time spent buried alive.

Janaka Basnayake, 24, buried himself over the weekend with the help of family and friends in a trench sealed with wood and soil in the town of Kantale, about 137 miles (220 kilometers) north of Sri Lanka’s capital, Colombo, The Associated Press reported.

A local newspaper reported that the trench was 10 feet (3 meters) deep, according to the AP.

Basnayake was buried at around 9:30 a.m. Saturday. Police told the AP that when he was brought to the surface at 4 p.m., he was unconscious and was taken to a hospital, where he was pronounced dead.

Doctors said a post-mortem examination has not determined the cause of death and further medical investigations were being conducted, BBC News reported.

His family told BBC News he was buried alive on two previous occasions -- for two and a half hours and six hours respectively.

BBC correspondents said it was unclear whether there was an official world record for the longest time buried alive.

Police said Basnayake was a member of the Civil Defense Force, a police unit that fought in the country's 25-year civil war, The Telegraph reported.