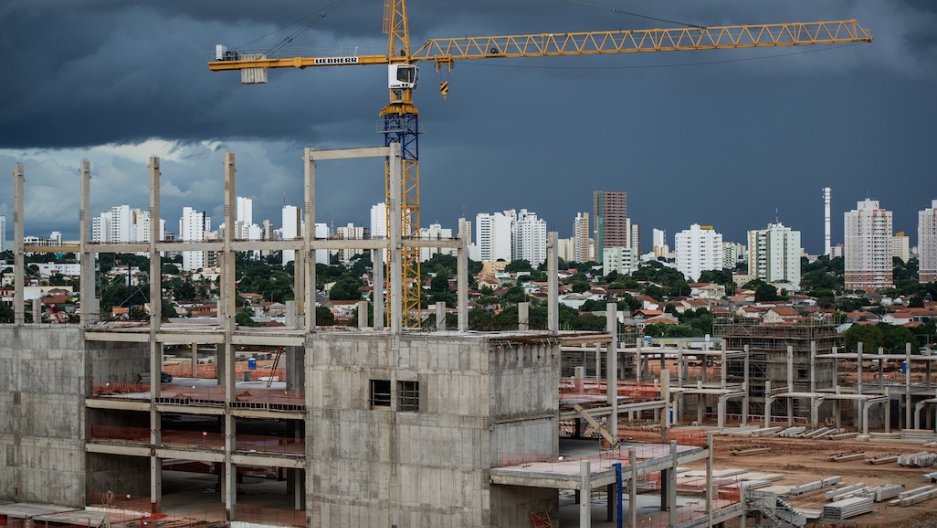 SÃO PAULO, Brazil — FIFA's Jerome Valcke said on Friday that Brazil's World Cup organizers need "a kick up the backside," according to Reuters. The football association's general secretary also said that "not a lot is moving" in terms of preparations for 2014's big event across multiple Brazilian cities, and that time was running out and there was no "Plan B" in place.

"I don't understand why things are not moving. The stadiums are not on schedule any longer — and why are a lot of things late?" Valcke said, reported ESPN. "You don't have enough hotels everywhere. You have more than enough in São Paulo and Rio de Janeiro, but if you think about Manaus, you need more."

Brazil soccer greats Pelé and Romario have already voiced concerns that their homeland will embarrass itself, according to the Associated Press. The World Cup in Brazil will be playes in 12 cities spread out across the large country. Each city will host at least four matches, creating concerns about travel in the massive nation because of its airport infrastructure issues.

"The concern is that nothing is made or prepared to receive so many people, because the world wants to go to Brazil. I am sorry to say but things are not working in Brazil," he said to BBC News.

But Brazil's sports minister Aldo Rebelo fought back, saying that his priority was for Native Brazilians and low-income families to be able to go to matches, and that FIFA just wanted to make a profit, according to Reuters.

Sports Illustrated also reported that Rebelo is now refusing to work with Valcke because his comments were inappropriate. He has asked FIFA to assign someone else to the Brazil 2014 project.