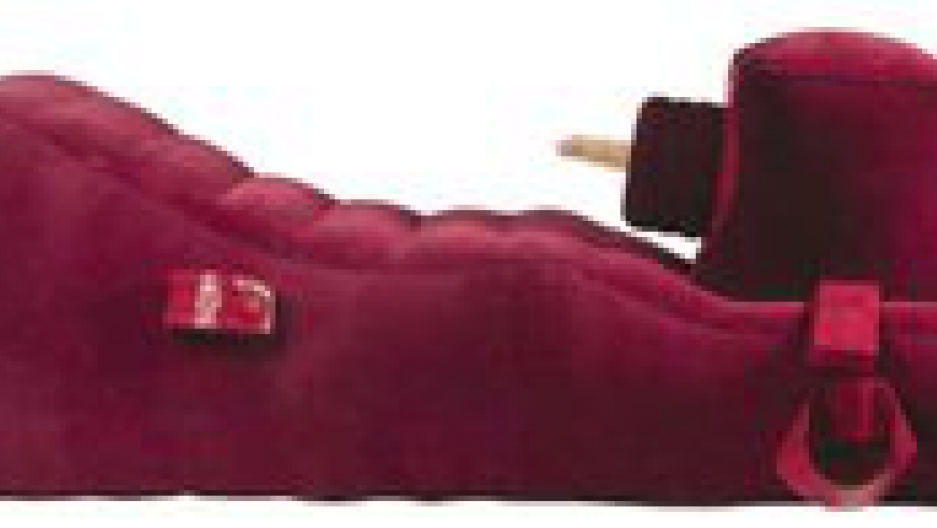 When I heard about a real sex shop opening in Morocco, I couldn’t wait to find out what they actually might sell.

Would products include, for example, the Casablanca Love Cradle Trusting Bed? It must!

How does one find out?

It turns out that nobody seems to know where this shop is or whether it even exists, Al Arabiya News reports:

News of the inauguration of a sex shop in the Moroccan city of Casablanca did not stir the ethical and religious controversy expected to take place in a conservative society, but also took a political dimension as suspicions arose over an anti-government ploy. The timing of the inauguration of the first sex shop in Morocco drove several activists to view the action as a political one aimed at embarrassing the new Islamist Prime Minister Abdelilah Benkirane appointed in November 2011.

The sex shop opening was claimed to be a clear anti-government ploy because all news organizations that reported the story started their articles with the same sentence: “Under an Islamist government, a sex shop has been inaugurated.”

This sentence, apparently, translates to some sort of major political hypocrisy.

Are sex toys illegal – or immoral – in Morocco, even when purchased by married couples? Even conservative Catholic countries found a way to get around that.

Maybe Casablanca isn’t there yet.