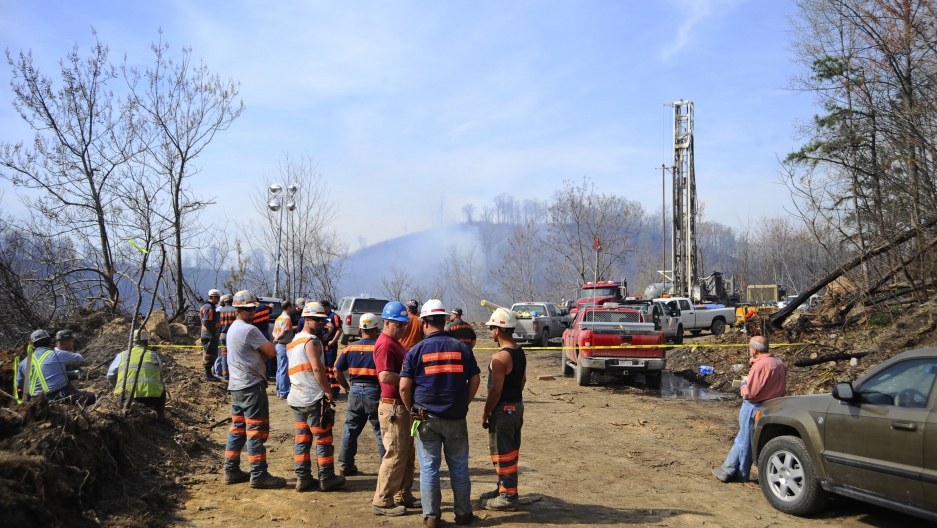 The former security chief the Upper Big Branch coal mine in West Virginia has been sentenced to three years in prison for lying to federal agents and obstructing an investigation into a 2010 mine accident, the Charleston (WV) Gazette reported.

Twenty-nine miners were killed in April 2010 by an explosion at the mine, then owned by Massey Energy, the Charleston Gazette reported. It was the worst mining accident in 40 years.

Hughie Elbert Stover, 60, of Clear Fork, WV, was convicted last October of giving false statements to FBI and Mine Safety and Health Administration investigators looking into the accident, Reuters reported.

A federal jury concluded Stover lied about Massey's practice of warning underground workers when government safety inspectors were on their way to its mines, the Charleston Gazette reported. The jury also concluded that Stover had attempted to get rid of company documents about security procedures at Upper Big Branch.

"Today's sentence sends a clear message that when a person obstructs an investigation – especially an investigation as critical as UBB – there will be consequences," US Attorney Booth Goodwin said in a statement, according to Reuters.

"I was hoping that his sentence would have had a little more time, but at least he will be taken away from his family," Shereen Atkins, of Racine, WV, whose son Jason Atkins died in the UBB explosion, told Reuters. "Of course, 36 months for him does not compare to my life sentence I received on April 5th when me and my husband lost our son.”