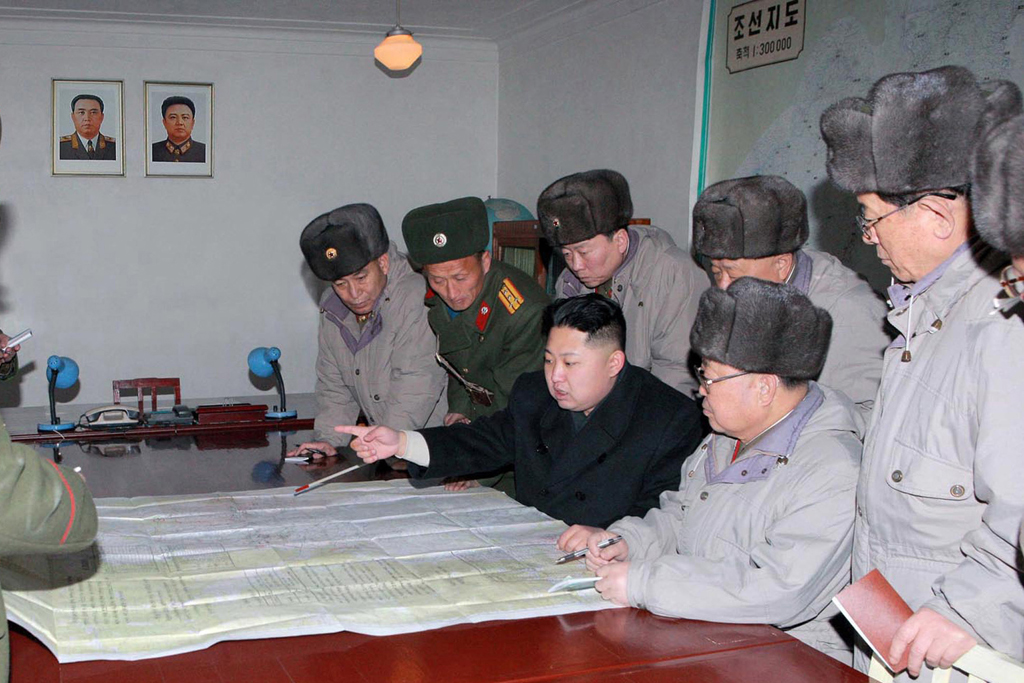 The United States announced Wednesday that North Korea has agreed to a moratorium on its nuclear activities and tests, marking a breakthrough in negotiations with the communist regime, according to the Associated Press.

North Korea, under the leadership of Kim Jong Un since his father's death at the end of last year, has agreed to stop all long-range missile launches, nuclear testing and uranium enrichment, according to Reuters.

The State Department said in a statement, "The DPRK has also agreed to the return of IAEA inspectors to verify and monitor the moratorium on uranium enrichment activities at Yongbyon and confirm the disablement of the 5-MW reactor and associated facilities."

North Korea's news agency confirmed the nuclear moratorium and said the decision was made "with a view to maintaining positive atmosphere," for potential high-level North Korea-US talks, according to MSNBC. In 2006, North Korea expelled inspectors and tested a nuclear bomb.

The US also agreed to provide 240,000 metric tons of food aid to the impoverished country, according to The New York Times. The Obama administration previously stated that food aid would be decided purely on humanitarian grounds, but as North Korea insisted that aid should be part of the deal, the US relented.

State Department spokeswoman Victoria Nuland said, "As they always do, the North Korean side also raised the nutritional assistance, so we did discuss that. As you know, the United States does not link these issues. There's no deal to be had here. But we did continue to discuss the questions that the U.S. has with regard to need, with regard to how we might monitor nutritional assistance if we are to go forward with it," according to Foreign Policy.

Little progress was thought to be made after talks were held in Beijing last week between the US and North Korea, but this moratorium marks progress in negotiations with North Korea. However, The Times noted that North Korea has agreed to and backed out of agreements before, with the North Korean news agency stating that the country would adhere to the agreement, “as long as talks proceed fruitfully.”

Richard Bush of the Brookings Institution told Foreign Policy, "[The talks] could indeed be an initial step on a path towards serious negotiations, negotiations that Pyongyang scuttled by its own actions. Or they could simply be a ploy to get nutritional assistance and meddle in South Korean politics. North Korea's record suggests the latter, but we shall see."