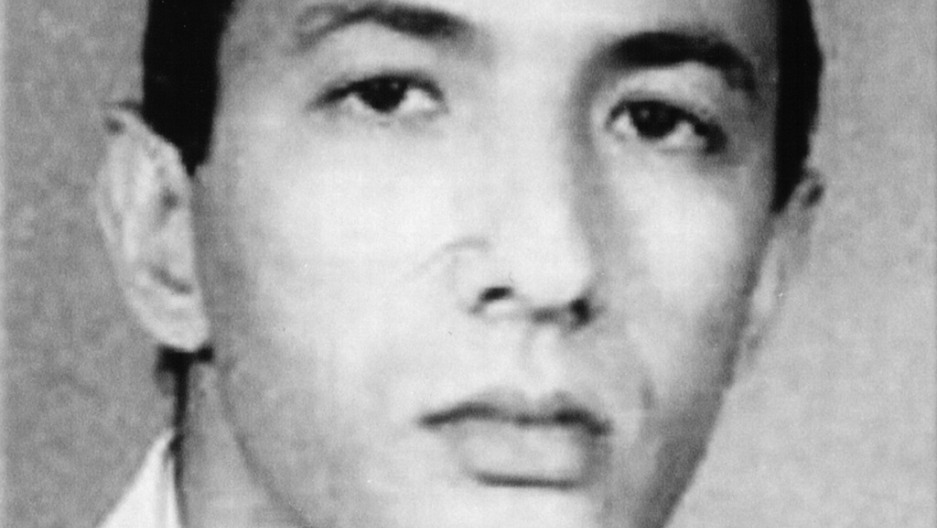 Saif Al-Adel, a suspected terrorist wanted in connection with the 1998 bombings of the United States Embassies Tanzania and Kenya, is shown in a photo released by the FBI October 10, 2001 in Washington, DC. Courtesy FBI/Getty Images.
Share

CAIRO, Egypt – On the run for more than a decade, why would Mohammed Ibrahim Makkawi return to Egypt, where he's wanted on charges of conspiracy to commit terrorism?

Because living a life where you're constantly mistaken for an even more hardline jihadist – Al Qaeda's Adel Al Saif, also Egyptian – is apparently worse than potentially spending the rest of your years in Egyptian prison.

Makkawi, who was once a member of Egypt's Islamic Jihad and whose name was mistakenly published by the FBI as one of Al Saif's aliases, for years suffered harassment from authorities – even after denouncing Al Qaeda and living as a political refugee in Pakistan.

Fed up with the trouble, and somehow managing to secure travel documents from the Egyptian embassy in Islamabad, according to CNN, Makkawi decided to hop on a plane to Egypt to clear his name once and for all.

Of course, he was immediately nabbed at the airport as Al Saif – but Egyptian police quickly changed their tune and confirmed it was in fact Makkawi, a case of mistaken identity.

An Egyptian ministry official told GlobalPost he would be referred to the state security prosecutor's office for any legal charges he may face. According to CNN, he is still charged with terrorism and conspiracy to topple the regime. Makkawi fled Egypt to Pakistan in the late 1980s.

But following decades of persecution under Egyptian President Hosni Mubarak – although many of them did commit violent crimes – the Islamists are experiencing a new era in Egyptian politics.

Following the ouster of Mubarak last year, hundreds of Islamist prisoners, violent and non-violent, were released from Egyptian prison (some also escaped).

Many who had participated in assassinations or attempted assasinations were set free, having rejected the armed struggle. Political Islamist parties just swept Egypt's parliamentary elections and now hold a majority in the people's assembly.

"I came to Tahrir to lead the way to a good Islamic life," one former Islamic Jihad prisoner, Sheikh Adel Shehato, told me at a protest in Nov. 2011. He was held for 20 years. "We are fighting for bin Laden. There is no armed struggle, but our fight against the Pharonic regimes is on a mental level."

Read more from GlobalPost: Egypt: Policemen use Facebook to protest ban on beards

Makkawi may have been a high-profile arrest, and his militant activities go back to the 1980s.

But in Egypt's new political climate, with Islamists in the parliament and jihadists in Tahrir, I wouldn't be surprised if the charges are dropped and he's free to go.