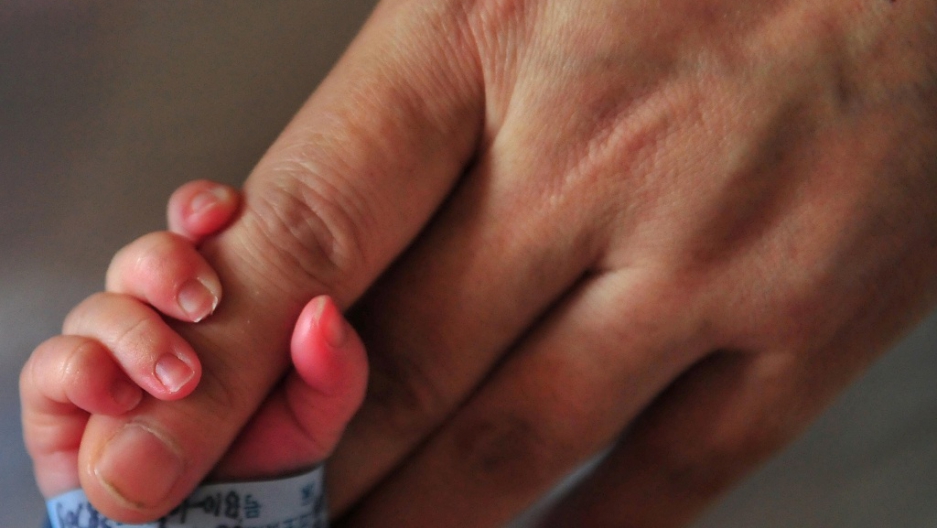 The Australian Senate Inquiry heard from hundreds of unwed mothers who were forced to give up their babies for adoption
Credit: Frederic J Brown
Share

MELBOURNE, Australia -- A Senate inquiry has recommended that the Australian government apologize for its part in forcing thousands of unwed mothers to give up their babies for adoption from the 1950s until the early 1970s.

The Senate community affairs committee, which submitted its report to the Senate on Wednesday, examined 400 submissions over an 18-month period, The Age newspaper reports.

"'This has been a heartbreaking inquiry,'' the Committee chairwoman and Senator Rachel Siewert said in tabling the findings. "It is undoubted that past policies and practices have caused great harm and hurt to mothers, fathers, adoptees and their family members."

About 150,000 unwed Australian mothers had their babies taken against their will by churches and adoption agencies during the 1950s, 60s and 70s, the Sydney Morning Herald explains.

According to the Associated Press' Canberra correspondent, around 100 of those mothers sat in the Senate public gallery on Wednesday, and applauded and wept as the report was presented.

The Australian newspaper says that the report documents how many women were separated from their children at birth without being able to hold them.  It outlines how some were tied to the bed during labor, denied pain relief and told their pain was punishment for their bad behavior. Some were drugged to dry up their breast milk.

In addition to asking for an apology from state and territory governments and non-government organizations, the report makes 20 recommendations, including providing counseling services for those affected by the practices, assistance to help families reunite and an exhibition on the adoptions,

It also says the states should provide financial reparation schemes for the victims.

After the report was tabled, the Associated Pressed asked one of the mothers in attendance, Robin Turner (61), what outcome she wanted from the Senate inquiry.  Turner gave birth to a son in 1967 and says he was taken away while she was drugged.  Weeks later she was lied to and told he had died.   They were reunited in 2008.

"Acknowledgment. I want the Australian public to know what happened to us" she said.