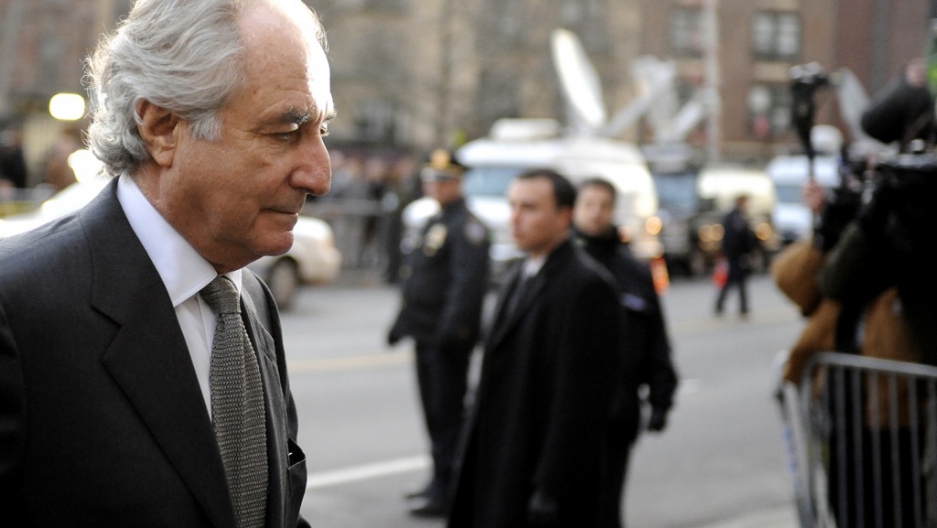 Rich people are more unethical and likely to cheat, break the law or plain behave badly towards other people, a new study has found.

It may involve upper class people cutting off other motorists, lying in a negotiation, cheating to win a prize or even stealing candy from children, according to the Canadian Press, but researchers from the universities of California and Toronto found that wealthier people are more apt to behave unethically than those who had less money.

The study contradicted the notion that poor people are more likely to act unethically out of financial necessity.

Instead, the researchers wrote the "relative independence" and "increased privacy" of the wealthy make them more likely to act unethically.

Poorer people by contrast may be less likely to cheat, because they are more dependent on their community at large.

Rich people also shared "feelings of entitlement and inattention to the consequences of one's actions on others" that may play into their moral decisions, study authors said.

The study, whose findings were published in the Proceedings of that National Academy of Sciences, analyzed a person’s rank in society as measured by wealth, occupational prestige and education, according to ABC News.

ABC quoted the authors as saying the differences in ethical behavior could be explained, at least in part, by the upper-class participants' more favorable attitude toward greed.

"We found that it is much more prevalent for people in the higher ranks of society to see greed and self-interest … as good pursuits," ABC quoted Paul Piff, lead author of the study and a doctoral candidate at Berkeley, as saying. "This resonates with a lot of current events these days."

Media reports speculated that this was a reference to the behavior of such people as disgraced ponzi scheme operator Bernie Madoff.

CNN quoted Piff as saying: "Elevated wealth status seems to make you want even more, and that increased want leads you to bend the rules or break the rules to serve your self-interest."

Meanwhile, the Canadian Press quoted Stephane Cote, associate professor of organizational behaviour and psychology at the University of Toronto's Rotman School of Management, as saying:

"We found a trend that upper-class individuals — people that have the most money, the most income, the best education and the most prestigious job — have a tendency to engage in less ethical behavior.

"This doesn't mean that every rich person will behave less ethically than any less-rich person... But we found a tendency. So if you look across people in a variety of settings, the higher-class people tend to engage in more unethical behaviour."

Piff said the results obviously did not apply to all wealthy people, noting the philanthropic contributions of Bill Gates and Warren Buffett.

He also pointed to high rates of violent crime in the poorest neighborhoods in the country that counteract the study’s findings.