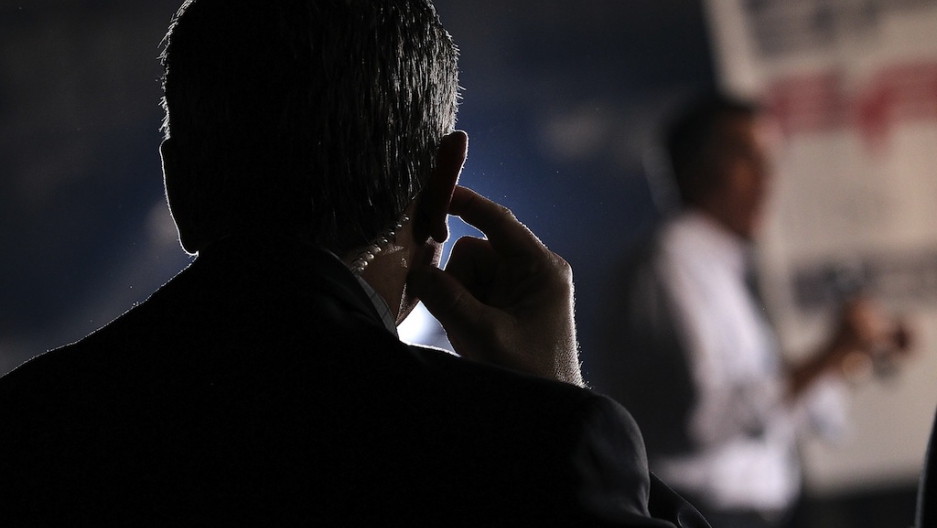 Romney is the only GOP candidate currently receiving protection. Herman Cain, who ran but dropped out last December, was also granted protection.

Former House speaker Neewt Gingrich has reportedly requested protection but has yet to receive it, the Associated Press reported.

Candidates historically would receive protection after securing the party's nomination, but in past elections requests for early protection have been granted by the Department of Homeland Security. Poll numbers and fundraising are used as measures when assessing eligibility for protection, the AP said.