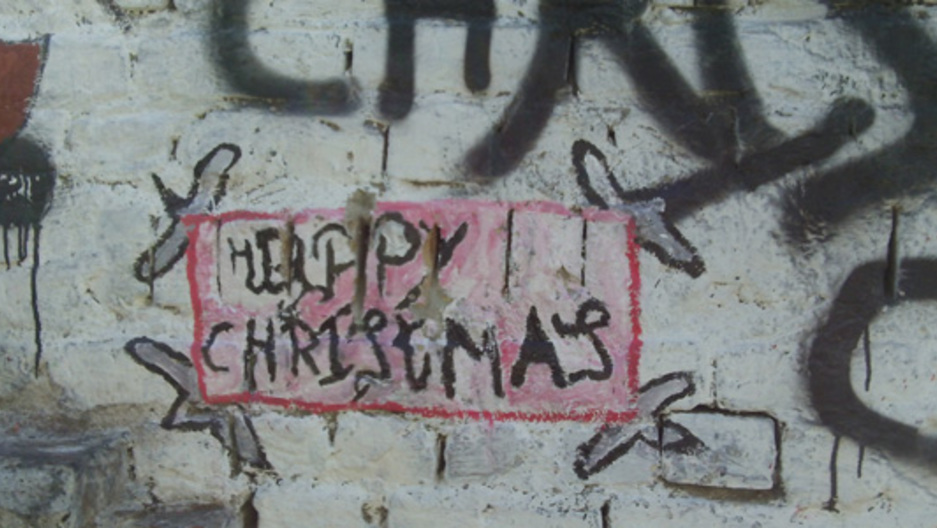 A graffiti on one of the walls in Islamabad. (Photo: Laura Lynch)