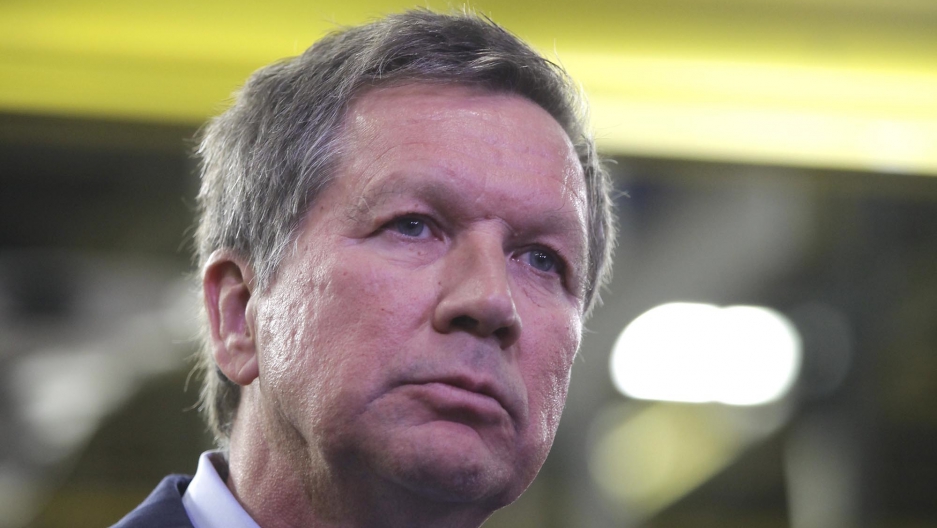 Ohio Sen. Jim Hughes, R- Columbus, plans to propose a state law in the next few weeks that will make it a fourth-degree felony to own a vehicle that has secret compartments, Ohio Gov. John Kasich said Friday, according to the Columbus Dispatch.

The legislation is designed to deter interstate drug smuggling, the Columbus Dispatch reported. Owners of cars with hidden compartments added after the vehicles were purchased, even if they weren’t filled with drugs, would face up to 18 months in jail and a $5,000 fine if convicted.

No other states prohibit secret compartments in cars, the Columbus Dispatch reported.

"Many of the drugs are coming in from Mexico. Some of the high-end, high-expense pills, like ecstasy, are coming in from Canada," patrol Col. John T. Born told the Plain Dealer. "Ohio is an absolute critical distribution point, both for our highway systems because of their location east and west and our major metropolitan areas.”

In a commencement address to the 151st graduating class of the State Highway Patrol on Friday, Gov. John Kasich said he supported the legislation, the Daily Jeffersonian reported.

Since Kasich took office last year, drug-related arrests have increased, according to the Daily Jeffersonian. Ohio state troopers arrested 6,000 people on drug-related charges in 2011, a 9 percent rise from the previous year, and they are ahead of that pace for 2012.

"What this is is another tool to help law enforcement stop the flow of drugs coming in here," Hughes said, according to the Plain Dealer. "This bill will save lives as well as impact lives."