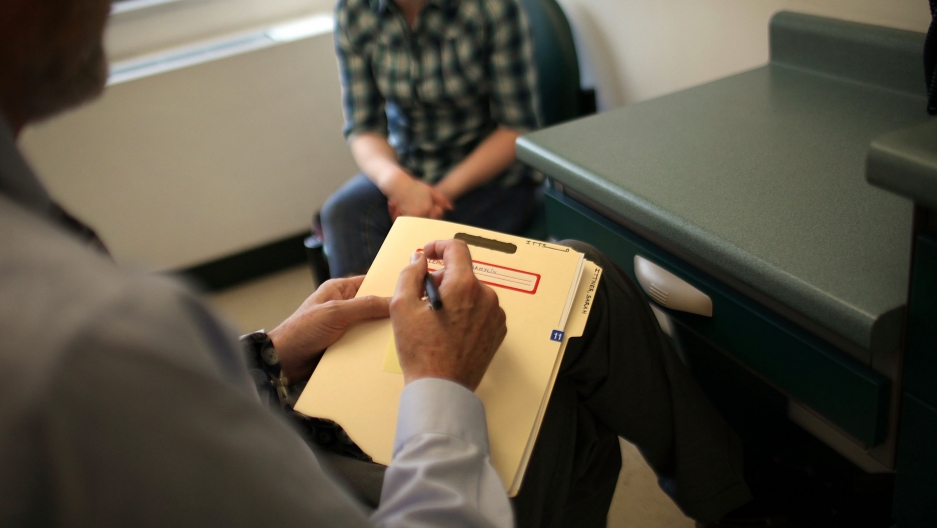 Almost three-quarters of registered voters believe the Affordable Care Act’s requirement that every American have health insurance is unconstitutional, according to a USA Today/Gallup poll released today, Politico reported. Only 20 percent of Americans believe it is constitutional.

In March, the Supreme Court will hear arguments in a case challenging the constitutionality of the law.

While the vast majority of voters polled said President Barack Obama’s healthcare law has had no effect on them or their families so far, more than 40 percent nationwide are expecting it to make things worse, the Los Angeles Times reported.

That’s probably part of the reason why 53 percent of voters polled in battleground states – Colorado, Florida, Iowa, Michigan, Ohio, Pennsylvania, Nevada, New Hampshire, New Mexico, North Carolina, Virginia and Wisconsin – said they would like to see the law repealed if a Republican wins the presidential race in November, according to the LA Times. Nationwide, 40 percent said they wanted to see the law disappear.

In swing states, 53 percent of voters described healthcare reform as a “bad thing,” while 38 percent called it a “good thing,” Politico reported.

According to the LA Times:

The results are disappointing news for President Obama, whose reelection campaign counts enactment of the healthcare law as a signature achievement of his administration.

The voters were polled between Feb. 14 and Feb. 21, Politico reported.