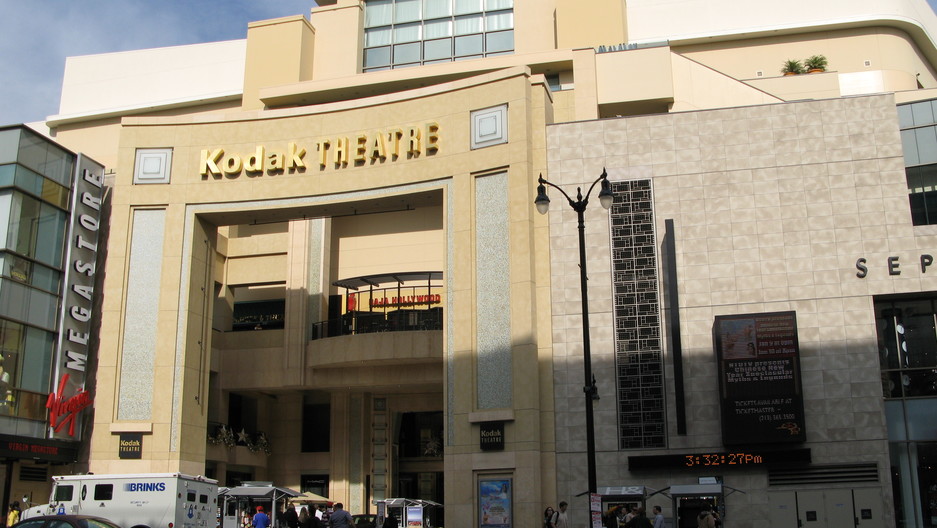 The Academy Awards ceremony is largely considered the biggest night in Hollywood, despite recent declines in TV ratings.

But, some argue, the awards may actually be hurting the movie industry.

Agent and producer Gavin Polone claims the Oscars are too costly for the industry and don't add revenue in the movie industry. Part of the cost for companies includes Oscar campaigns, which have already been the subject of controversy in their own right.

"Generally those campaigns, from my discussions with studio executives, cost between $7 and $10 million," Polone said. "You're also spending money on movies where you don't really think that the film has any chance of getting a nomination, but you want to maintain a good relationship with the filmmakers."

For an actor, winning an Oscar may mean a bump in salary, but casting previous winners doesn't always make a movie more commercially successful. Polone said it's not just actors that see a pay increase, but also directors, screenwriters, editors and others in the film industry.

"It increases the cost base for all of movie making, and as a result the studios refuse to take more chances. They're releasing fewer and fewer movies now," Polone said. "It's because they're all so focused on what they perceive to be the financially most responsible way of spending their money, which is with sequels and comic book movies because that's what has been proven in the past, but I also think it's what is killing the movie business."

The Oscars have also been criticized for the demographics of the voters, while the Academy lists a more diverse group in their "Who are we?" section.

"It's remarkably homogenous, and it does not reflect the viewing public at all," Polone said. "The Academy pretty consistently doesn't like — seems to disregard comedies."

The voters, who are largely older, white men, seem to favor certain film genres over others. Polone believes there should be more comedies represented in the award nominations.

"Instead they want to go more sanctimonious, so therefore Crash, which I thought was not even a good movie ... wins the award, and Bridesmaids is not even nominated," Polone said.