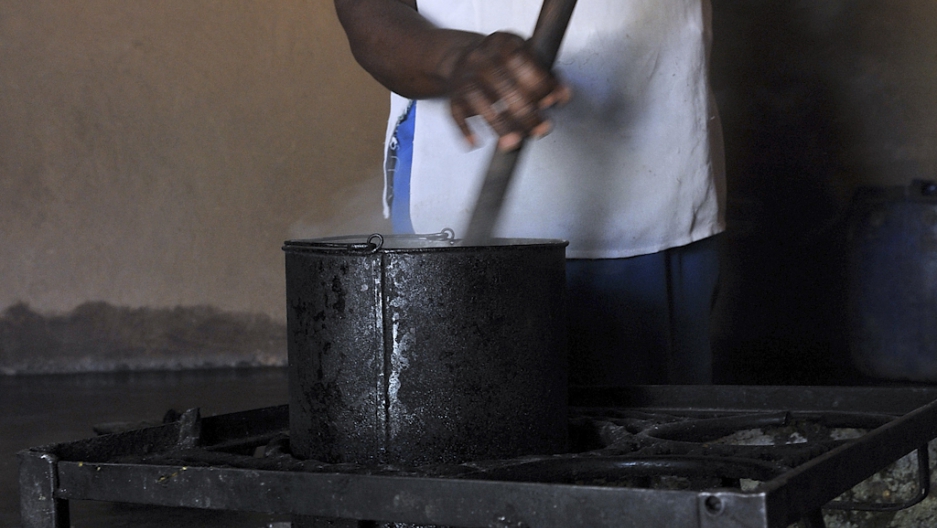 JOHANNESBURG, South Africa — Are you ready for one of the most disturbing stories you'll ever hear?

A 17-year-maid from Zimbabwe was caught lacing the porridge of her employers' four-year-old child with her own menstrual blood.

According to NewsDay, Pelagia Mureya, who is HIV-positive, "carried out the disgusting act several times until luck ran out."

The ruse was discovered when her employer "noticed a drop of blood when her child was eating porridge, and investigated."

Mureya was arrested in Mupandawana, Gutu district in southern Zimbabwe, and professed ignorance of the blood.

But, NewsDay reported, "her inquisitive employer took the porridge, her child and the maid to Gutu Rural Hospital where tests confirmed it was Mureya's menstrual blood."

Mureya, who is from a village in Chinhoyi, was sentenced Saturday to 10 years in prison.

There was no explanation given as to why she put blood into her employers' child's porridge.