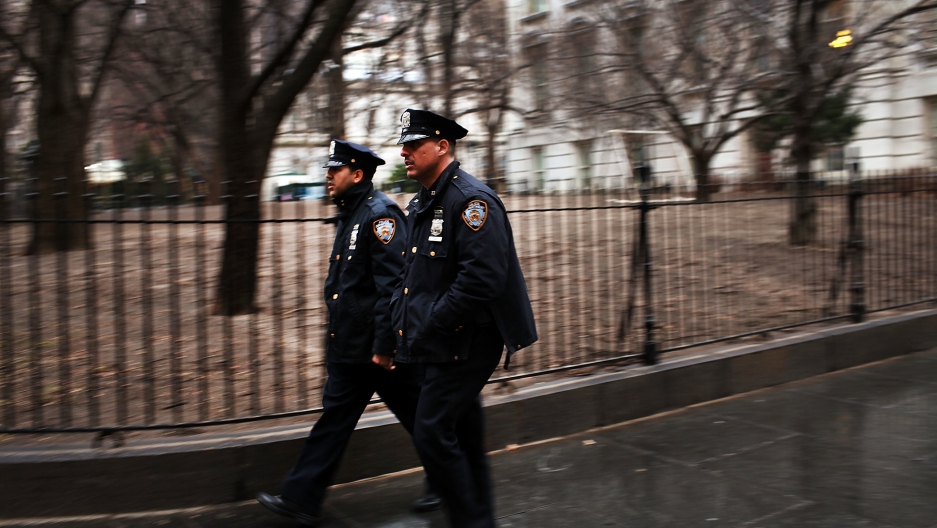 Bloomberg argued it is "legal," "appropriate" and "constitutional" for police to monitor Muslim communities since they are potential places where terrorists might hide out while they prepare attacks against American citizens, the AP reported.

He said the New York police will continue to follow "leads and threats wherever they come from," including in other states. Earlier in the week, New Jersey Gov. Chris Christie and Newark Mayor Cory Booker sharply criticized the news that New York police officers had launched a secret program in 2007 to track catalog Muslim-owned businesses and photograph every mosque in Newark, the Boston Globe reported.

More from GlobalPost: NYPD: No apologies for monitoring Muslims

With about 1,000 officers dedicated to intelligence and counterterrorism, the New York Police Department has one of the most aggressive domestic intelligence operations in the country.

Meanwhile, criticism of the NYPD’s actions continued to grow.

“While we appreciate the daunting responsibility of keeping New York safe, law enforcement officials should not be conducting such surveillance of a particular group of students or citizens without any cause to suspect criminal conduct,” Columbia University President Lee Bollinger, a First Amendment scholar, said Friday in a statement to Columbia staff and students.