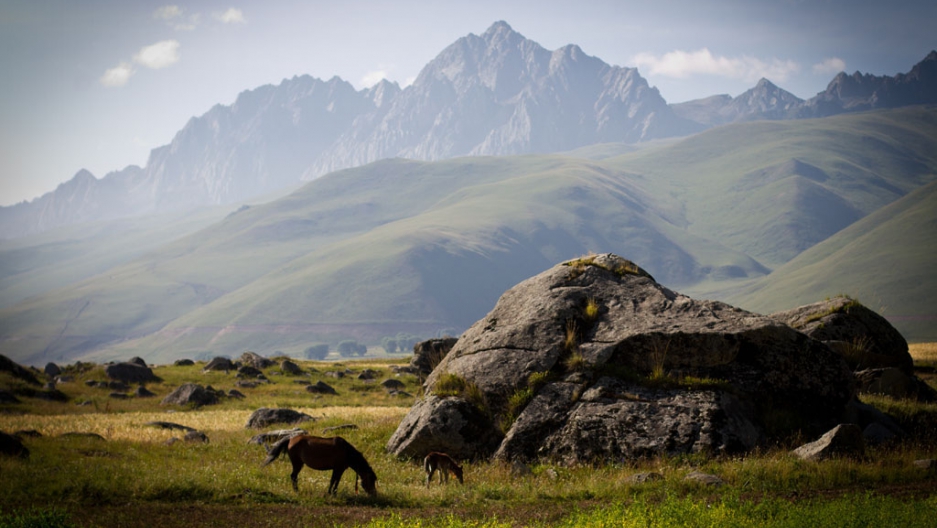 In a recent interview with Reuters, Tibet’s prime minister-in-exile described the current situation of Tibetans in China as worse than 2008, when China began a large-scale crackdown in the wake of protests.

"What's happening is a lockdown of Tibet. And it's very, very worrisome. They really don't want the outside world to know what's happening inside Tibet,” Lobsong Sangay said.

Scholars, diplomats and others who spoke with GlobalPost all agreed the current wave of unrest reverberating across the Tibetan plateau stems directly from China’s tightening of controls following the 2008 riots.

To help understand what has happened in Tibet and how China has changed the way it handles the region, here’s a timeline of important recent events:

* March 14, 2008: Deadly riots erupt in Lhasa, capital of the Tibet Autonomous Region. Rioters take to the streets, burn buildings and reportedly target businesses and property owned by Han Chinese and Hui Muslisms for damage and destruction. Chinese media say 18 people were killed by rioters. The riots appear timed to coincide with the anniversary of the 1959 Tibet uprising.

* March 16-onward, 2008: In the days and weeks after, protests spread through Tibetan areas of Gansu and Sichuan province. Conflicting numbers emerge, but Tibetan groups say thousands have been arrested and dozens killed across Greater Tibet in China’s security response.

* May 6, 2008: A scuffle in Paris between protesters and Chinese security patrols guarding the Beijing Olympic protesters mars China’s plans to parade the flame around the world. A later torch relay in San Francisco is all but hidden from the public. In the aftermath, China changes its tone toward the Dalai Lama and begins painting him as a hostile leader attempting to foment dissent within China. The Tibetan spiritual leader has said since 1993 Tibet wants autonomy, not independence.

* August 2008: China stages its first-ever Olympics, the summer games in Beijing. Security keeps a lid on protest, arresting and deporting several people who try to unfurl Tibetan flags in the Chinese capital.

* 2008-09: China’s security response continues in Tibet and surrounding regions, with detentions, arrests and more oversight of Tibetan monasteries – the heart of Tibetan culture and religion.

* March 2009: China’s public relations campaign on Tibet takes a new turn, as the country initiates Tibetan “Serf Liberation Day.” The strange new holiday offers Beijing the chance to reiterate its claims that it liberated Tibet from feudal society when it took control and force the Dalai Lama into exile half a century earlier.

* 2010: China maintains a hardline on Tibet, and attempts to prod Beijing to restart negotiations with the Dalai Lama are unsuccessful.

* March 16, 2011: A 21-year-old Tibetan monk sets himself on fire in Sichuan province to protest China’s controls. He dies, becoming the first of a rash of at least 21 self-immolations across the Tibetan plateau over the past year. Five of the immolations were at a single monastery in Sichuan province. Only one is reported to have occurred within the borders of the Tibet Autonomous Region.

* April 2011: The Dalai Lama announces he will retire from his political role, which e later does, in November.

* Feb. 17, 2012: A 40-year-old monk is reported to set himself on fire in Qinghai province, the first self-immolation in a part of greater Tibet known for more tolerant policies toward monks and Tibetan Buddhism.