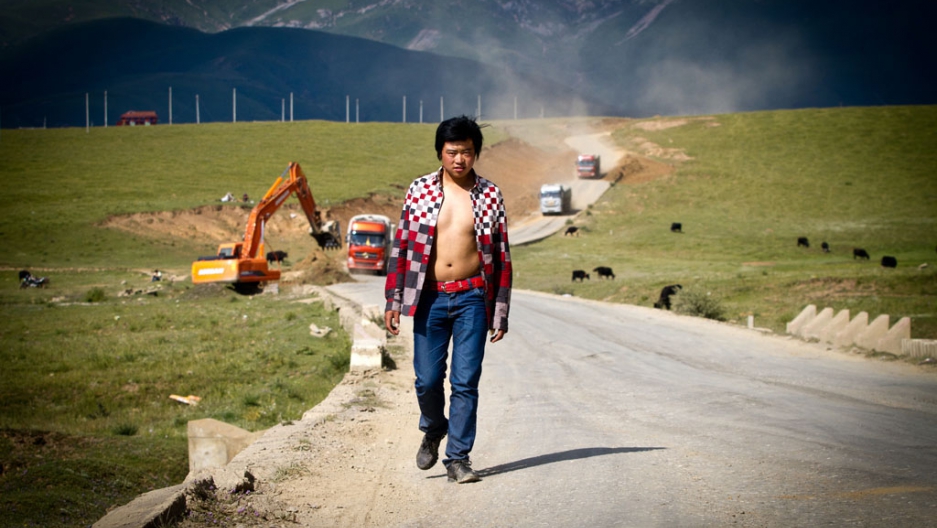 SICHUAN, Tibetan plateau, China — Though not part of China's officially designated Tibet Autonomous Region, Sichuan is an ethnically Tibetan part of the country.

Most of the nearly two dozens Tibetan monks and nuns who have self-immolated since February 2009 were located in Sichuan.

The town of Ngaba, located in Sichuan, has seen 13 of 21 confirmed self-immolations in the last year alone. Most of the monks and nuns who lit themselves on fire died.