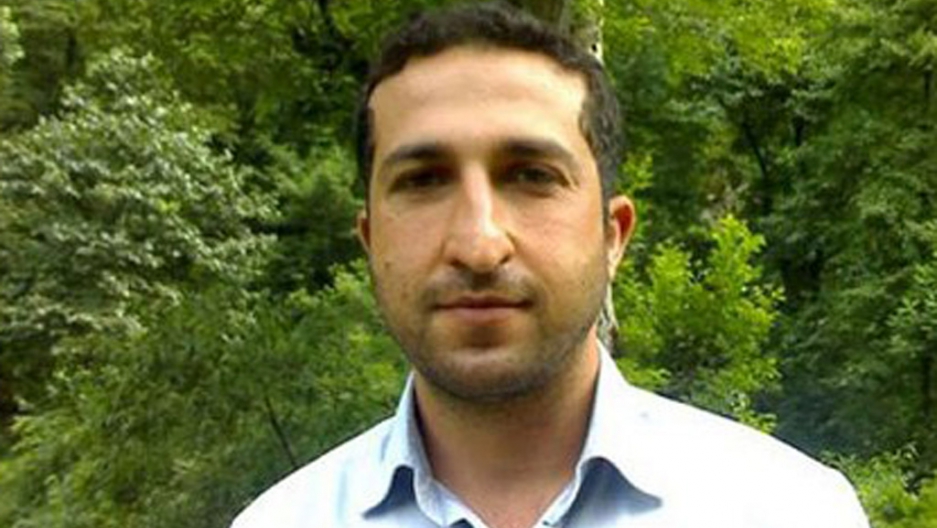 There is no word on when Iran might execute Youcef Nadarkhani, a Christian pastor jailed since 2009, the Christian American Center for Law and Justice said.
Share

An Iranian court upheld the death sentence against a man who converted to Christianity, a religious group reported today.

There is no word on when Iran might execute Youcef Nadarkhani, a Christian pastor jailed since 2009, the American Center for Law and Justice told Fox News.

“The world needs to stand up and say that a man cannot be put to death because of his faith,” ACLJ executive director Jordan Sekulow said. “This one case is not just about one execution. We have been able to expose the system instead of just letting one man disappear.”

Iranian police arrested the 34-year-old father of two on charges of apostasy, or abandoning his religion. It is unclear if he can appeal the sentence.

He converted at age 19 and led a group of about 400 Christians in Iran.

An American lawmaker had introduced a bill recently to denounce the arrest.

“Iran has become more isolated because of their drive for nuclear weapons, and the fundamentalist government has stepped up persecution of religious minorities to deflect criticism,” Pitts said. “The persecuted are their own citizens, whose only crime is practicing their faith.”

“It’s not that there’s no hope, because Iran knows it’s being watched,” said Sekulow. “The only hope for (Nadarkhani) right now is that one of the ayatollahs steps in.”

In September, Nadarkhani's lawyer said he was optimistic his client would be freed.

"We offered our explanations and I think the court was convinced. I am optimistic there is a 95 per cent chance he will be released in the final ruling," Mohammad Ali Dadkhah told The Daily Telegraph.