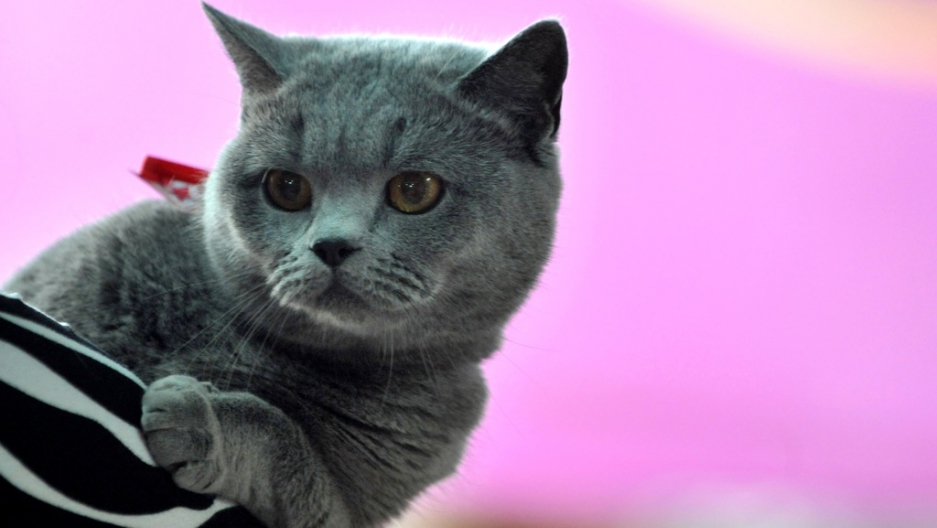 No cat was harmed in the process of writing this story.
Credit: VYACHESLAV OSELEDKO
Share

A California man is released from jail after admitting to cooking and eating cats at his home in a case that has shocked investigators.

Neighbors called sheriff's deputies when they heard cats wailing and screeching at Wilmert's house in the Bakersfield suburb of Oildale, according to the Associated Press.

They told KERO that Wilmert cooked outside over a makeshift grill every day. One woman even reported seeing Wilmert skinning a cat alive, Bakersfield TV station KBAK reported.

Sheriff's spokesman Ray Pruitt told the AP he had "never seen anything like this."

People who live near Wilmert weren't happy with the plea deal Monday, and told KERO they felt he should be locked up to keep their neighborhood -- and their pets -- safe.

Neighbors say they may start a petition to get Wilmert out of their community.