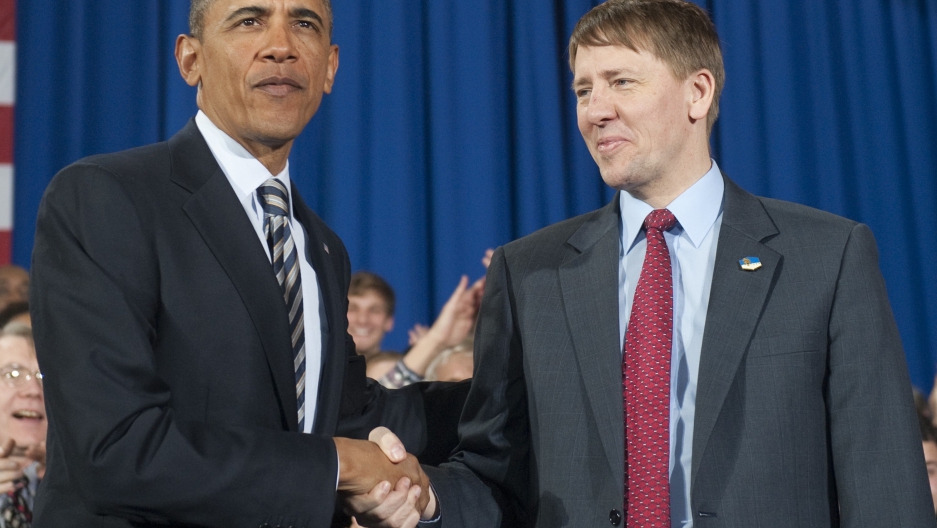 The US Consumer Financial Protection Bureau wants to step up oversight of debt collectors and credit reporting agencies.

The new agency is charged with regulating consumer financial products such as credit cards offered by banks, residential mortgages and student loans, but can extend its oversight to companies that are "larger participants" in consumer financial markets, Reuters reported.

The CFPB would have broader powers than the FTC, which can enforce existing laws on debt collectors, CBS News reported.

According to Bloomberg Businessweek:

Supervision, the process of examining records and collecting data from companies, can lead to enforcement action if regulators find violations of the law. In the case of these companies, the consumer bureau could find breaches of the Fair Debt Collection Practices Act or the Fair Credit Reporting Act.

The regulation would place credit bureaus and debt collectors under federal supervision for the time, Bloomberg Businessweek reported.

CFPB estimates that debt collectors are in contact with about 30 million US consumers, seeking an average of $1,400, Reuters reported.

"This is a very important influence on people's lives," Cordray said of debt collectors and credit reporting agencies today, Reuters reported. "Often shadowy, often not understood by them, and that is one of the reasons why we wanted to make this one of our first priorities."

The public has 60 days to comment on the proposed regulation, Bloomberg Businessweek reported.

More from GlobalPost: New US rules for international money transfers