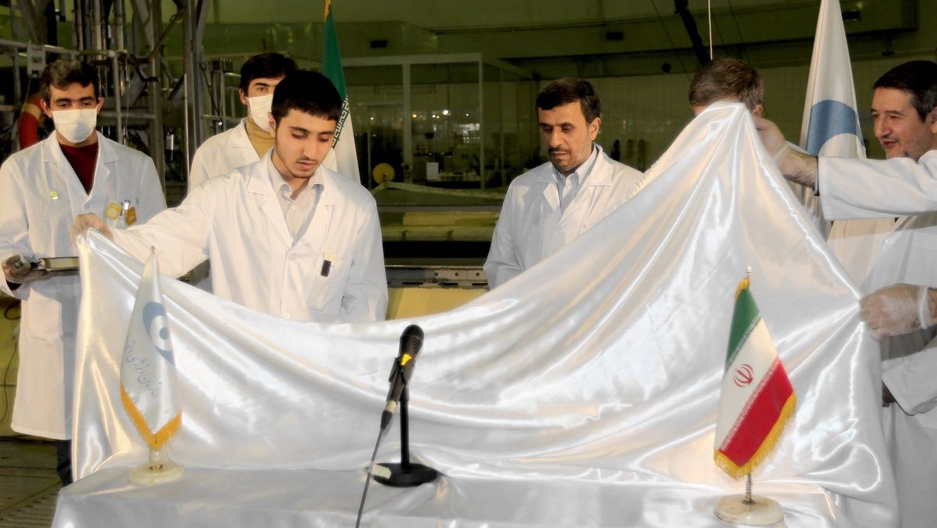 Top intelligence officials on Thursday told U.S. Congressional leaders that they don't think Iran will do anything to intentionally provoke a violent conflict with the United States.

They also said they think Iran is unlikely to produce an actual nuclear weapon any time soon, and Israel has not decided whether it will attack Iran because of it's nuclear program.

And yet, Israel believes Iran is behind a series of attacks and botched attacks this week in Thailand, India and the former Soviet Republic of Georgia that targeted Israeli diplomates abroad. And Iranian President Mahmoud Ahmadinejad has stepped up his public support for the country’s nuclear program, and threatening to cut off oil to Europe in advance of sanctions hitting his country.

James Reynolds, the BBC’s Iran correspondent, said Iran feels bitterly angry over the assassination of its nuclear scientists in Iran over the past few years.

"It's very much at the center of Iran's political discourse, the fact that they feel that Israel has gotten into their territory and killed some of their leading scientists," Reynolds said. "Whether or not Iran has actually carried out reprisal attacks outside of it's territory, Iran denies it has had anything to do with the attacks."

There's a concern among some that these proxy wars between Iran and Israel may actually escalate to the point that they break out in open combat, Reynolds said.

"Israel and Iran have been enemies since the Islamic revolution. In particular, over the last 20 years ago, there have been allegations on either side that each has gone after the other," Reynolds said. "Whether this kind of offensive will carry on or not, it's difficult to tell."

There's been a flurry of activity in relation to the tensions between Iran and Israel and the west over Iran's nuclear program. Iran's threat to suspend oil exports to Europe in advance of sanctions was countered by a pledge from Saudi Arabia to make up for Iran's suspension. Iran's warning to the United States not to send its warships through the Straits of Hormuz was met with a joint fleet from the United States, the United Kingdom and France sailing through the Staits and back into the Persian Gulf. And there's been much speculation over whether Iran's about to enter a "zone of impenetrability" with its nuclear program and if Israel must attack Iran before that happens.

Reynolds said it's clear that Iran wants to demonstrate that it's not impacted by the sanctions. Wherever you look, Iran is a story.

"A diplomat I spoke to recently said the west has now played its two most important cards. EU oil embargo and United State financial restrictions against Iran's central bank," Reynolds said. "Israel for years had called for what it hoped for would be crippling sanctions against Iran. It may be that these are crippling sanctions and because of that, the Obama administration will tell Israel ... to give those sanctions a chance to work."

But Israel remains a wildcard and Reynolds said the only people who may know what Israel is going to do a Prime Minister Benjamin Netanyahu and Defense Minister Ehud Barack — himself a former prime minister.

But amidst the action and counter-actions, there's also a sign of the potential for a break-through.

Iran recently wrote to the E.U. that it's willing to resume diplomatic negotiations over its nuclear program — and the E.U. is studying that offer.