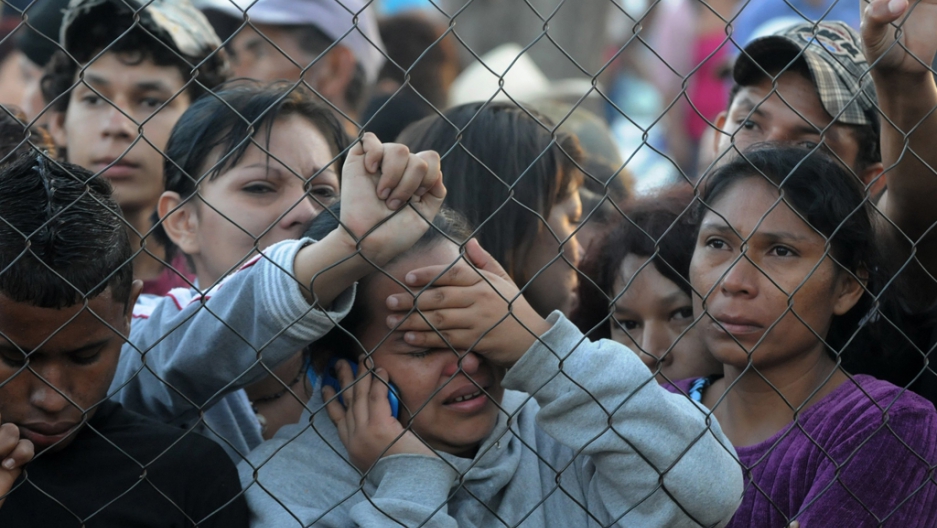 The prison fire in Honduras Tuesday night that killed more than 350 inmates was one of the deadliest jail blazes in modern world history.

Many of the deaths clearly could have been prevented.

According to the Associated Press reports, prison guards held up firefighters for a half hour, claiming the screams were a prison riot. No one could seem to find the keys to rescue the inmates.

Worse, many of the defunct prisoners did not belong there, and not just because cells were crammed in beyond capacity. Most inmates had never been charged or convicted, AP reported.

The prison in Comayagua, about 45 miles north of the capital Tegucigalpa, was packed to near double capacity and conditions were dire.

Sadly, overcrowded jails with little respect for the rights of often non-convicted inmates are all too common to the Latin American.

Experts contend that much of Central America’s trouble with overpopulated prisons owes to zero-tolerance “mano dura” laws that locked up thousands of youths in jails where they often learned to become hardened criminals.

The region has an escalating violent crime problem, and some leaders have fought back with fresh mano dura.

Honduras, the third-poorest country in the Americas, is a stellar example of how not to run a prison system. Its 24 jails can hold up to 8,000, but inmate numbers are estimated at as much as 13,000, according to the think-tank Washington Office on Latin America, or WOLA.

“This is a tragedy that could have been avoided,” said WOLA rights and development expert Vicki Gass.

“The Honduran government has long been on notice for the need for prison reforms and has promised to do so,” she added, “but like so many promises made by the current and past administrations, these promises have not been fulfilled.”