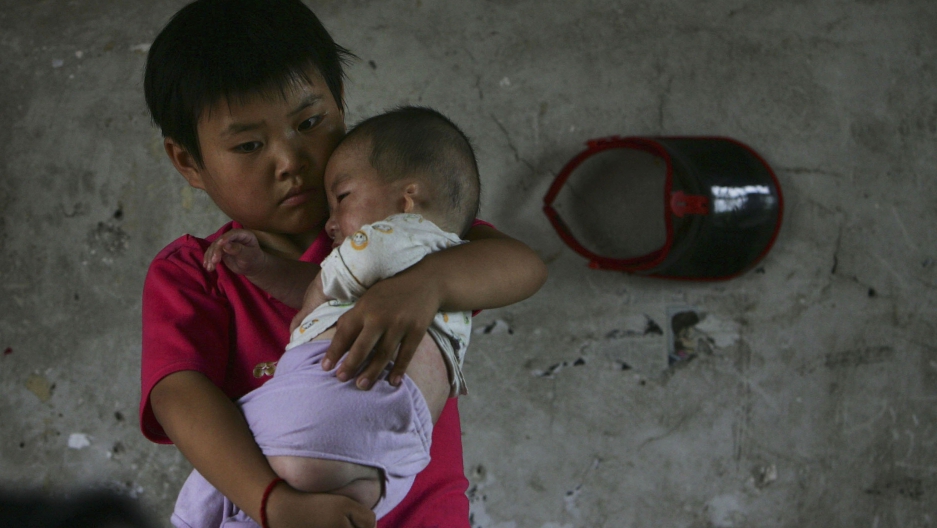 Lawmakers in China have banned generic surnames such as "party" and "state" for orphans, according to China Daily.

Chinese orphanages will no longer be allowed to give names that may reveal the child's status as an orphan in order to avoid discrimination later in life.

"We don't want children who grow up in orphanages to carry labels that imply they are different from those who have parents," said Chen Lunan, a children's welfare worker as quoted by China Daily.

According to China Daily, the new regulations will require orphanage workers to choose from the list of the 100 most common Chinese family names.

"This move shows the government is paying more attention to these children's psychological needs, which helps their development," said Zhang Hiring, a spokesperson for a group that helps the country’s orphans, as quoted on MSNBC.com.