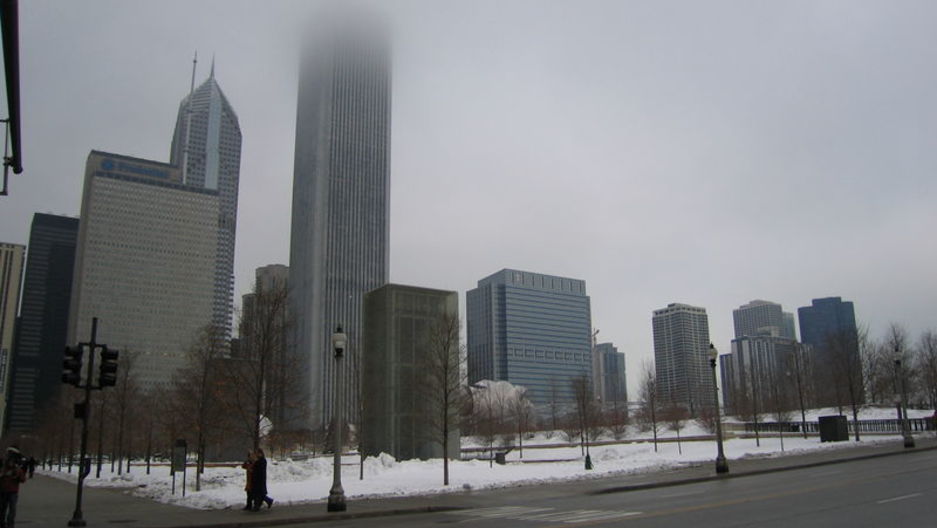 Violence has historically been a problem in Chicago. CeaseFire is taking action to engage the community and prevent murders and shootings. (Photo by Flickr user Tom Harpel.)

Jan. 18 was Chicago’s first 24-hour period in nearly a year without a reported murder or shooting.

But it hasn't exactly been a banner year for safety in Chicago. There were 40 homicides in January alone.

But one group in particular is taking its own action to stop the violence. CeaseFire, which was profiled in the 2011 documentary The Interrupters, uses reformed gang members, like Ameena Matthews, to step in and stop violent acts before they are committed. They call themselves "violence interrupters."

CeaseFire uses a three step approach. First, the organization identifies problem areas based on statistical data and “street knowledge.” Then they attempt to interrupt and prevent violent actions. The final step, and ultimate goal of the program, is to change the behavior of the community.

“Well, to make perfectly clear, when I talk to these guys it’s not a lecture. It’s just educating them about how they think and were raised to feel about violence,” Matthews said. “Because in order to create a violent act, that’s a feeling — to carry it out.”

The Interrupters follows Matthews, Cobe Williams and Eddie Bocanegra as they work to stop violence in Chicago. The film makes its television premiere 9 p.m. ET Feb. 14 on Frontline on PBS.