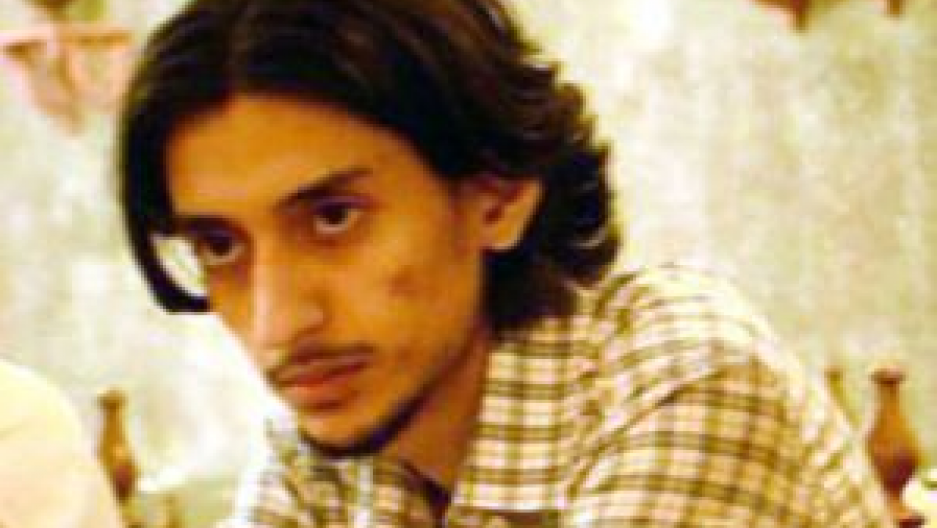 Hamza Kashgari, a Saudi Arabian writer sought for blaspheming the Prophet Muhammed on Twitter, was returned to his homeland by Malaysian authorities before he could flee to New Zealand for asylum. Apostasy is punishable by death in Saudi Arabia.
Share

BEIRUT, Lebanon — Hamza Kashgari, a Saudi blogger who had sought refuge in New Zealand after posting a tweet deemed offensive to Prophet Muhammad, was detained in Malaysia and extradited to Saudi Arabia to face charges of blasphemy.

If convicted, Kashgari could face execution.

Kuala Lumpur defended its decision, saying that Saudi Arabia was a "respectable country" and that Malaysia should not be seen as a refuge for those who wish to escape the law, according to the Guardian.

Meanwhile, Interpol today reiterated its denial of involvement in the deportation, according to the Agence France-Presse news agency. "No Interpol channels, its national central bureaus in Kuala Lumpur and Riyadh nor its general secretariat headquarters in Lyon, France were involved at any time in this case," Interpol was quoted as saying. The police body said numerous media reports had falsely claimed it was involved even after a denial was made last week.

The hacker collective Anonymous on Saturday claimed responsibilty for taking down Internpol's website, according to The New York Observer.

More from GlobalPost: Hamza Kashgari may be killed over his Tweets. Did Interpol play a role in his capture?

The New York Times reported that Kashgari would face “almost certain conviction and a death sentence on charges of apostasy" if he was extradited. By the time the lawyer hired by Kashgari's family was able to determine where he was being held, he had already been deported "on a private Saudi jet."

Human Rights Watch said in a statement: "Malaysia does not have criminal apostasy laws and Kashgari has not violated Malaysian law, the lawyer said. He questioned the legality of Kashgari’s detention and any attempt to extradite him to Saudi Arabia. Malaysia and Saudi Arabia do not have an extradition treaty, Malaysian lawyers said, but it appears that Kashgari is being held based on a request from Saudi Arabia, which issued an arrest warrant for him."

The tweets, which were deleted and replaced by an apology after thousands of other Twitter users began to call for his death, allegedly read: "On your birthday, I will say that I have loved the rebel in you, that you’ve always been a source of inspiration to me, and that I do not like the halos of divinity around you. I shall not pray for you," according to The Daily Beast. His apology tweet read, "I deleted my previous tweets because after I consulted with a few brothers, I realized that they may have been offensive to the Prophet (pbuh) and I don’t want anyone to misunderstand,” according to the Washington Post.