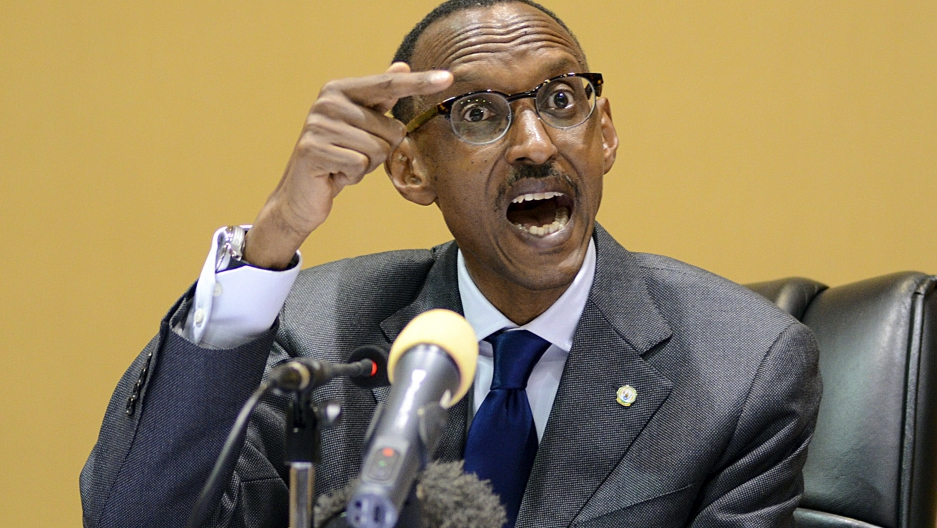 Sweden has expelled a Rwandan diplomat for allegedly spying on Rwandan exiles there, according to Associated Press.

The diplomat, Evode Mudaheranwa, had engaged in “refugee espionage” and was sent back to Rwanda last week, according to a sources close to the Swedish government who spoke to AP.

Mudaheranwa was the Rwandan embassy’s second-highest-ranking official. The sources spoke on condition of anonymity because it was a sensitive diplomatic matter. Officials at the Swedish Foreign Ministry and the Rwandan Embassy declined to comment.

Sweden is home to a small community of Rwandans, some of whom run blogs and online newspapers that are critical of Rwandan President Paul Kagame.

The action against the Rwandan diplomat comes weeks after the disappearance of Jean Bosco Gasasira, a Rwandan journalist in exile who published numerous articles critical of Rwandan President Paul Kagame. Gasasira had run a newspaper in Rwanda that was critical of Kagame before it was shut down.

The Rwanda opposition party — Forces Democratic United — confirmed that Gasasira, who resides in and runs Umuvugizi, an online newspaper published in Sweden, has been unreachable since January 23. Party officials say they believe he is safe and is being hidden by police in Sweden for his own protection.

Gasasira has been a target of the Kagame regime for many years, according to the African Dictator website.

Gasasira’s Umuvugizi was shut down by the Kagame regime before the elections in 2010.

Gasasira’s deputy was assassinated in 2010 after publishing a story on the attempted killing of General Kayumba Nyamwasa, according to African Dictator.

Gasasira first went into exile in Uganda but then, for his safety, went further away to Sweden. Gasasira had been writing reports charging that the Rwandan government has agents in Europe to hunt down Kagame's critics.

In late 2011 Charles Ingabire, the editor of the Inyenyeri website, was gunned down in a bar in Kampala, Uganda.

There are also charges that Rwandan government agents in South Africa attempted to kill a Rwandan general who criticized Kagame.