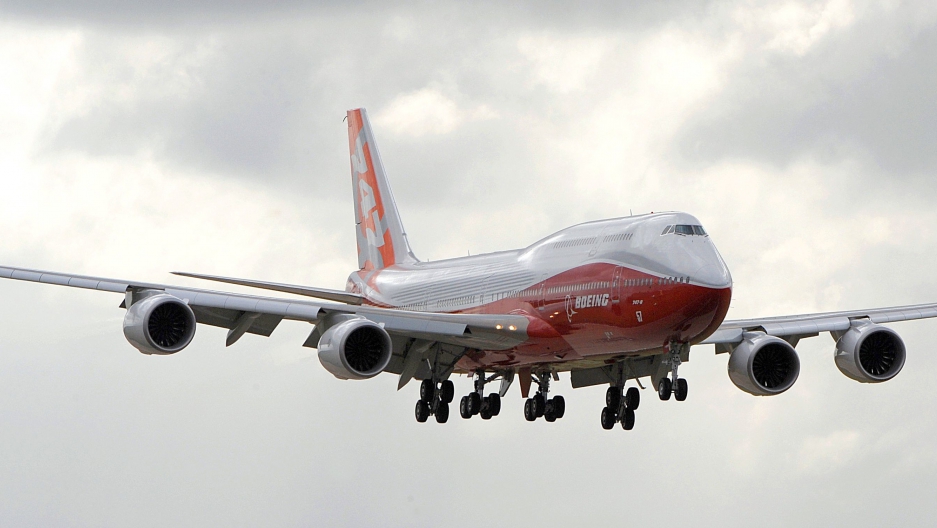 The EU’s carbon trading scheme, which imposes a carbon tax on the airline industry to reduce emissions and tackle climate change, could lead to a trade war, one of the world’s biggest planemakers has said.

Speaking at a conference on the eve of the Singapore Airshow, one of Asia’s biggest aviation trade fairs, Airbus chief executive Thomas Enders said: “I have to say I’m really worried, also as a manufacturer, about the consequences.”

“I have seen the position in China, in Russia, in the US, in India, and what started as a scheme to present a solution for the environment has become a source of potential trade conflict,” he added, according to the Agence France Presse.

Despite opposition from over two dozen countries, the EU’s Emissions Trading Scheme (EST) came into force on January 1. It levies a charge on flights in EU airspace based on carbon emissions, but creates allowances for emissions and allows airlines to “cap and trade” their allowances, according to the BBC.

The EU says the scheme will help it achieve its target of cutting emissions by 20 percent by 2020.

China has banned its carriers from taking part in the scheme, while the US mounted an unsuccessful legal challenge against the emissions charge late last year at the European Court of Justice.

In an interview on Monday ahead of the airshow, Europe’s Transport Commissioner Siim Kallas insisted the EU would not back down on the scheme, but was willing to “negotiate within our framework” to find a solution to the ongoing row, Reuters reported.

“If you think Europe will be forced to suspend, this is not the case. We must have a real global solution,” he said, adding that “Europe will implement its system with difficulties, with conflicts, with court cases, whatever, the system will be introduced.”

The US has called for an international body to deal with the issue, while on Sunday the head of the International Air Transport Association (IATA) called for the UN to broker a deal between airlines and the EU.

More from GlobalPost: EU tells China it won’t back down in aviation pollution spat