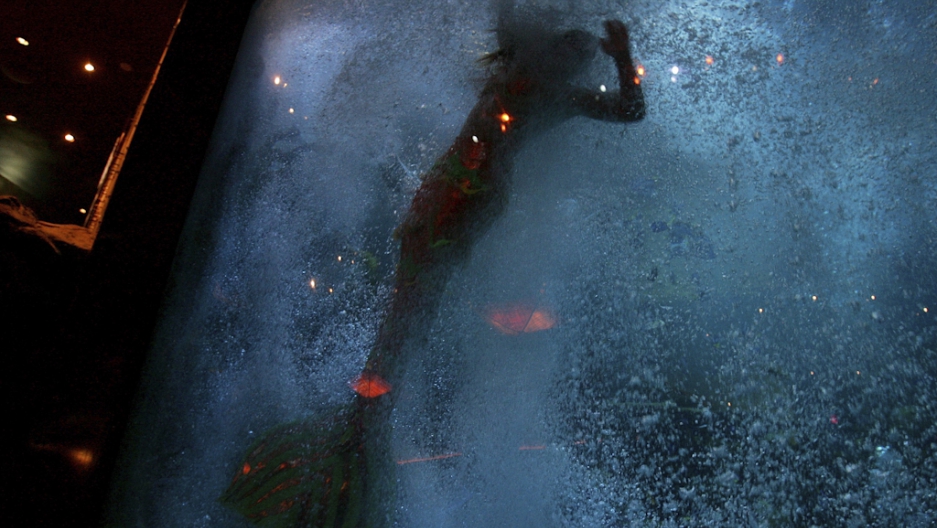 JOHANNESBURG, South Africa — A mermaid-plagued dam in Zimbabwe is up and working after traditional healers brewed beer to appease the mischievous water spirits.

The "mermaids" had harassed workers installing water pumps at a dam near the small town of Gokwe, in northern Zimbabwe, according to local media reports.

Nkomo said the same problem had been reported at Osborne Dam, near Mutare in the country's east. He called for traditional rituals to be performed at the dams, including traditionally brewed beer, to rid them of the mermaid menace.

At Osborne dam, divers had been sent down to investigate the cause of blockages in the pumps, but returned to the water's surface vowing to never go back down, the South African Press Association reported.

"We even hired whites thinking that our boys did not want to work but they also returned saying they would not return to work there again," Nkomo told the Senate committee.

The problem at Gokwe was reportedly solved late last week when the water ministry hired traditional healers to conduct rituals. The traditional leaders held a ceremony in which they slaughtered cattle and brewed beer to appease the water spirits.

"I do not believe in mermaids, but the community that lives in the area does," Nkomo said, according to SAPA.

According to Voice of America, belief in mermaids persists among some Zimbabweans, though many are skeptical of such claims.

"Mermaids are supposedly mythological water creatures with a female body and the tail of a fish. Those tales were mostly in circulation hundreds of years ago — but stories continue to make their rounds in Zimbabwe," VOA said.