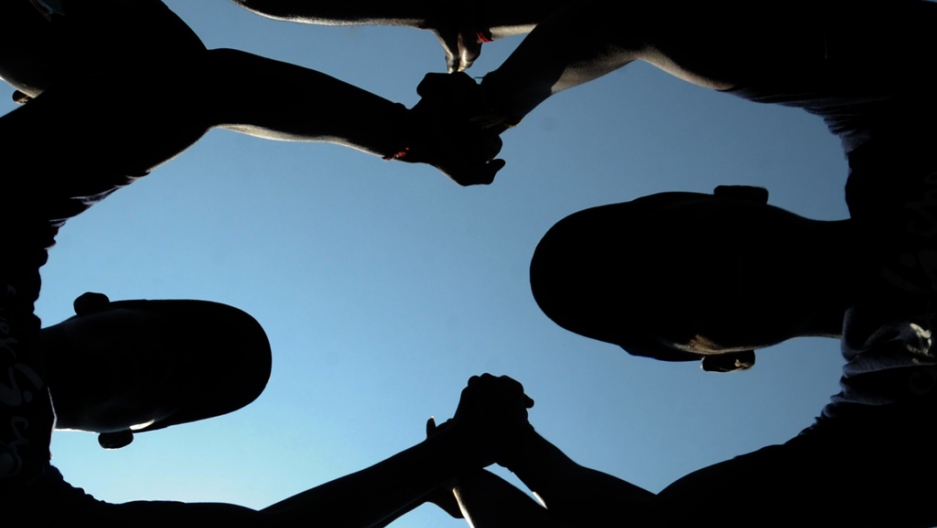 NEW YORK — When Aruna was a young teenager in Sri Lanka, members of the rebel Tamil Tigers repeatedly came to her home, telling her parents that it was their duty to give a child “for the cause.” During the war, the Tamil Tigers routinely recruited children as young as 12 into their forces, sending them into frontline combat against government forces, and deploying girls like Aruna as suicide bombers.

When Aruna’s parents refused to let them take their daughter, the Tamil Tigers burned down their house. The family fled the area, but the threats continued. Finally, Aruna agreed to join. She told me, “I was afraid if I didn’t go, they would take my younger sister.” Aruna was 15.

Incredibly, until a decade ago, it was legal under international law to recruit children as young as Aruna and send them into combat. That changed 10 years ago on February 12, 2002, when a new United Nations treaty took effect, setting 18 as the minimum age for conscription or direct participation in armed conflict.

Thousands of children are still participating in armed conflicts. As a human rights researcher, I’ve heard dozens of their stories in countries like Sri Lanka, Uganda, and Burma. But what is less-well-known is the remarkable progress made in ending the use of child soldiers.

Two-thirds of the world’s countries have signed onto the UN treaty, prompting a seismic shift in how government and military leaders address the use of child soldiers. While the treaty was being negotiated in the late 1990s, I heard diplomats rationalizing the use of children by military forces. The US, too, initially opposed the treaty. But today, virtually no one defends the practice.

In 2001, the Coalition to Stop the Use of Child Soldiers identified over 30 countries where children were participating in armed conflict. Today, children are fighting in about 15. In some countries, the use of child soldiers stopped with the end of conflict. The end of civil wars in countries like Sierra Leone, Liberia, Nepal, and Sri Lanka allowed the demobilization of tens of thousands of child soldiers.

But in other cases, international muscle has made a difference. Every year the UN publishes a list of governments and armed groups that use child soldiers. The UN Security Council has threatened sanctions — including arms embargoes, asset freezes, and travel bans — against those that refuse to end the practice. As a result, 17 governments and non-state armed groups in 10 countries have signed agreements to stop recruiting children and to release children from their forces.

Until a few years ago, it was almost unheard of for an individual commander to face penalties for using child soldiers. Today, recruiting or using children under age 15 is considered a war crime, and individual commanders are being convicted and sent to prison. The Special Court for Sierra Leone convicted eight people for brutal crimes during Sierra Leone’s war. All were found guilty of using child soldiers and are serving prison sentences, ranging from 15 to 52 years. Verdicts are expected soon in the trials of Charles Taylor, the former president of Liberia, and Thomas Lubanga, a Congo militia leader who was the first person put on trial by the International Criminal Court. Both are charged with recruiting and using child soldiers. These trials attach an added stigma to child recruiters: that of war criminal.

The United States is another illustration of how far we’ve come. In the late 1990s, the US was one of the few countries to oppose setting 18 as the minimum age for combat in international law. The US armed forces had long deployed 17-year-old soldiers on the battlefield and did not want to change its practices. But growing attention to the widespread use of child soldiers — including forced recruitment and exploitation of young children — persuaded the US to support strong international standards.

Not only did the US ratify the treaty and raise its deployment age to 18, but Congress adopted groundbreaking laws to cut off US military assistance to other governments that persisted in using child soldiers contrary to international law and to prosecute or deport child recruiters who come to the United States. On February 6, one of the laws was used for the first time when a US judge ordered the deportation of a former Liberian warlord living in upstate New York because of his group’s use of child soldiers during Liberia’s civil war. In addition, the Obama administration is withholding $2.7 million in foreign military financing from the government of the Democratic Republic of Congo until it ends its recruitment and use of child soldiers.

To be sure, we are a long way from eradicating the problem. Aruna escaped the Tamil Tigers, and Sri Lanka’s war has since ended. But last year, children were recruited into forces in the conflicts sparked by the Arab Spring in Yemen and Libya. In Afghanistan, an alarming increase in suicide bombings by children has involved children as young as seven. Groups like the rebel FARC in Colombia and the Lord’s Resistance Army in central Africa continue to use children with impunity and with little regard for international pressure.

The experience of the last decade, however, shows that the governments and groups still using child soldiers are increasingly considered pariahs, and that strategic pressure and the new consensus of international law can protect children from war. The challenge now is to build on the momentum that exists, and to make better use of the existing tools — including sanctions, prosecutions, and UN negotiations — to persuade the remaining outliers that children have no place in war.

Ten years after the child soldiers treaty took effect, there’s a lot to celebrate, but still a lot to be done.