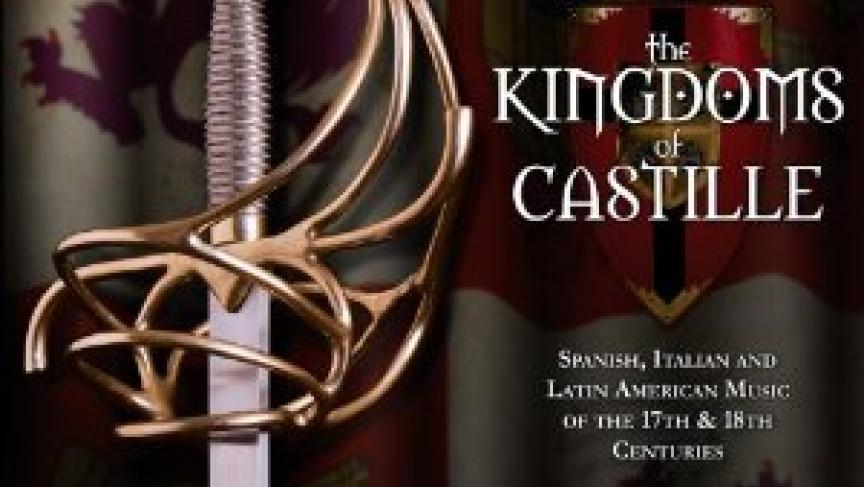 El Mundo's "Kingdoms of Castille" was nominated for a Grammy Award for Best Small Ensemble Performance. The awards are handed out Sunday night.

Sunday night is Grammy awards night — and this year the glitz and glamor may be interrupted by a little bit of protest.

Some people are angry over a decision to remove 31 categories from the music industry’s top awards.

But among the categories left is an award for Best Small Ensemble Performance. And El Mundo, led by baroque guitarist Richard Savino, is nominated.

It’s a small and narrow instrument, compared to its modern cousin. It is delicate, but it can get pretty boisterous when it is strummed, as it is often required in Baroque music.

Savino founded his Baroque El Mundo in 1999. The group plays Italian and Spanish music from the 17th to the 19th century.

Together they have recorded many albums, and their latest one “The Kingdoms of Castille” was nominated for a Grammy in the Best Small Ensemble Performance category.

The selections on the album take the listener through different regions of the world that were under Spanish rule in the early 18th century, from Italy to the new world.