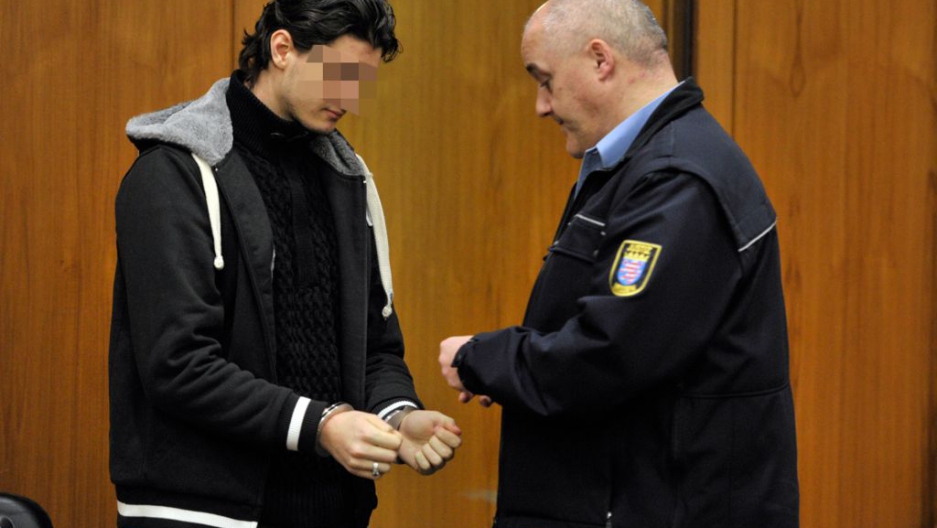 Arid Uka, the Kosovan man who opened fire on US airmen at Frankfurt airport last year, has been sentenced to life in jail.

Two servicemen were killed and two others seriously wounded in the March 2 attack, which would have claimed at least one more victim had Uka's gun not jammed.

The court ruled that he bore "particularly severe guilt," which means that he will not be eligible for parole after 15 years, as is usually the case in Germany. The verdict is reserved for particularly cruel or brutal crimes, the Berliner Zeitung explained.

The ethnic Albanian, born in Kosovo and raised in Germany, wanted to kill American soldiers on their way to serve in Afghanistan as part of his "personal contribution to the jihad in Afghanistan," according to federal prosecutors.

Uka admitted he was motivated by radical beliefs, according to the Süddeutsche Zeitung, confessing to the court: "I had to do something and believed there were no alternatives."

Prosecutors said he was radicalized by jihadist material on the internet, rather than through contact with Islamist groups.

The shooting occurred outside Terminal 2 at the Frankfurt airport, where a bus scheduled to take a group of 15 airmen traveling from the Royal Air Force’s Lakenheath base in the UK to the US Air Force’s Ramstein base in southwest Germany was parked.

Uka approached one airman and asked whether the soldiers were bound for Afghanistan, and promptly shot him in the head when he answered yes, according to the Associated Press. He then boarded the bus and shot three more servicemen before his pistol stuck and he was apprehended.

The shooting was considered the first fatal terrorist attack by Islamists in Germany.

More from GlobalPost: Iran planning to attack US military bases in Germany - report