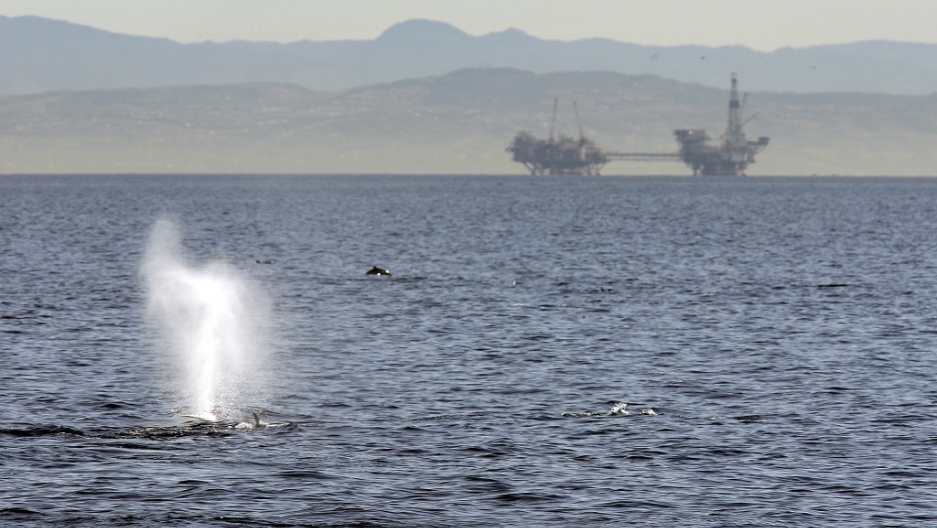 An ocean experiment that was accidentally conducted during the shipping silence following the 9/11 attacks has shown the first link between underwater noise and stress in whales.


AP reports that a team of researchers led by Rosalind Rolland from the New England Aquarium analysed noise recordings taken in Canada’s Bay of Fundy during September 2001, and samples of whale feces which contained stress-indicated hormones collected between 2001 and 2005. They found that levels of the whales’ stress levels fell when ship traffic was reduced as a security measure and ocean noise to fall by half.


"What this study has shown is that they are having a measurable physiological stress response to the noise in their environment,” Rolland told LiveScience.


The researchers believe that these high stress levels may cause behavioral changes in the whales, as well as impacting their immune and reproductive systems, LiveScience says.


The Telegraph explains that ships’ propellers emit sound in the same frequency range that some whales use for communicating. It cites previous studies which have shown the whales change their calling patterns in noisy places.


"We knew whales changed the frequency of their calls to adapt to the ship noise, but these work shows it is not merely an annoyance - it is having a physical effect," the newspaper quotes Rolland as saying.


The E&E News website adds that Rolland is upfront about the limitations of the study; only nine whales were sampled in the days after 9/11. However, Rolland maintains that the study backs the growing belief that human noise in the ocean is distressing many sea creatures.


The study was published on Feb. 8 in the British, Proceedings of the Royal Society B journal.