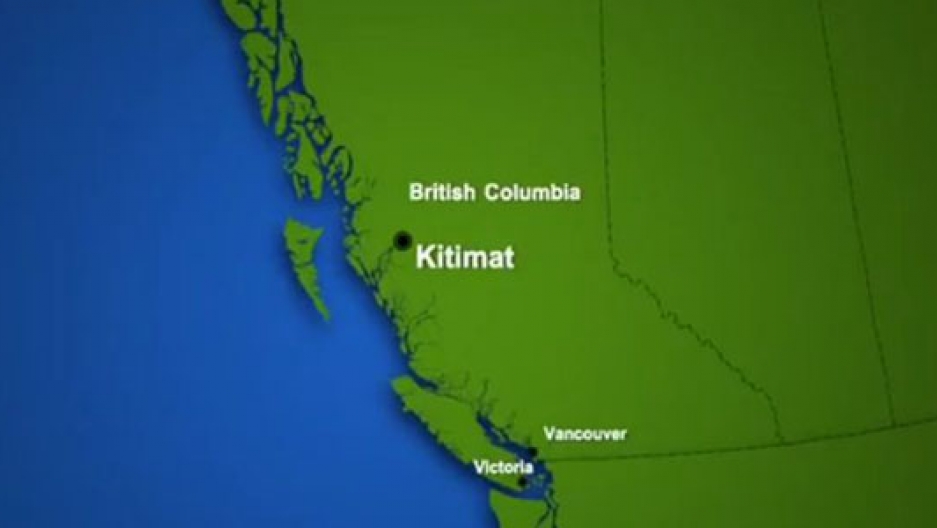 China has a particular interest in Canadian energy, including a proposed Canadian pipeline to the Pacific Ocean.

It would move sludge-like oil known as bitumen from Alberta's oil sands to the West Coast, where it could be shipped to China.

But not all Canadians are on board with the proposal. This week, aboriginal groups from British Columbia sent an open letter to Chinese President Hu Jintao asking China to raise the native community's concerns about the pipeline with President Harper.

Host Marco Werman talks to Chief Jackie Thomas, one of the signatories of the letter, about why native communities do not want the pipeline.