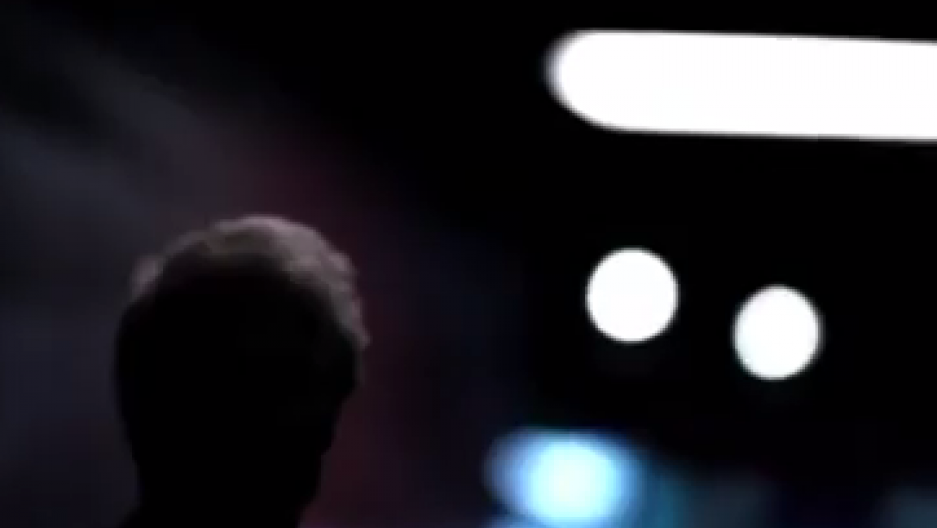 We all know what halftime meant in the Super Bowl, but when Clint Eastwood said it was halftime in America, that meaning was a bit more elusive.

“This country can’t be knocked out with one punch. We get right back up again and when we do the world is gonna hear the roar of our engines. It’s half time America, and our second half is about to begin.”

Did he mean that the United States had just 236 years left? Did he mean it was time for President Barack Obama to win re-election? Was he making some broad metaphor that means less in terms of concrete times?

Republican political strategist Karl Rove blasted the ad as an Obama re-election ad, financed by American taxpayers through their bailout of the Chrysler Corporation. But is Eastwood even a Democrat? Signs point to no.

He was the non-partisan mayor of a California town for two years. Some reports suggest President George H.W. Bush considered him to be his vice presidential running mater in 1998. And, in 2008, Eastwood endorsed John McCain. He said last year he couldn't ever remember voting for a Democratic presidential candidate.

James Warren, a columnist for the Chicago news Cooperative, said the ad was, ultimately, an enormously effective piece of propaganda for a line of cars that's "not very good."

"There was a rich irony, of Eastwood, who epitomized the move toward the angry, alienating individual during the Reagan era, now fronting for teamwork and community," Warren said.

As far as "halftime," Warren said not to read too much into that specific word.

"I saw it as a mere device. Halftime of a football game. Not a very sophisticated thing, but the larger point seemed to be that we're at some critical moment," Warren said. "Whether we win the game depends on how we play it, and that we've overcome previous battles."

Warren suggested the Obama campaign analyze the ad closely and compared it favorably to the "stunningly successful" morning in America ad from Ronald Reagan's 1984 re-election bid.

But the ad doesn't necessarily apply to just one party, or the other, he said.

Warren said in some ways the ad was a defense of the bailout Chrysler received — a bailout that in some cases has cost it in terms of negative publicity.

"All you have to do is be living in this part of the country and be pretty sensitive to what played out the last couple of years and a whole slew of jobs that were maintained, putting aside whether the government should be bailing out endangered companies, and if you look around a state like Illinois or Indiana, that action had enormous practical impact," Warren said.