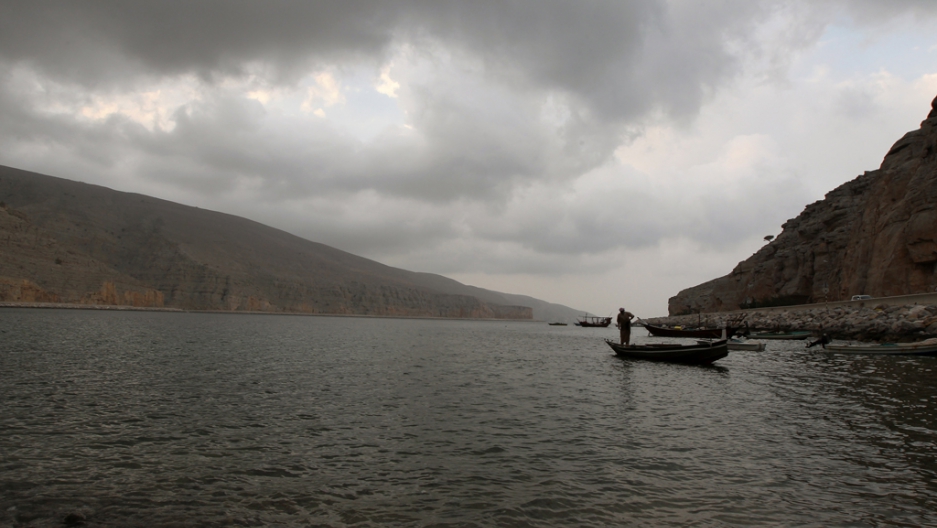 A Puerto Rican fisherman who was lost at sea for almost three weeks has survived.
Credit: Marwan Naamani
Share

Mendez, from Mayaguez, Puerto Rico, told the AP that a heavy wind blew his 16-foot fishing boat out to sea on January 15. He was trying to make it back to land when he had engine trouble, then ran out of gas.

More from GlobalPost: NY boy sends message in a bottle, gets reply from Azores

He said he survived by eating raw fish and trapped rainwater. Mendez, 40, was adrift for almost three weeks before he reached the Colombian island of San Andres, according to the AP. Mendez ended up drifting about 1,000 miles.

The doctor who treated him upon his arrival in Colombia said he was dehydrated and malnourished, but is now in stable condition. He was released from the hospital on Monday.

The fisherman said that he lost more than 40 pounds and had to dump his entire catch.

In 2010, two Jamaican fishermen were lost at sea for 36 days. The crew of five spent a month and five days adrift without food and water, and was reduced to two after the boat's captain and two crew members died in the ordeal, Belize's News Channel 5 reported.