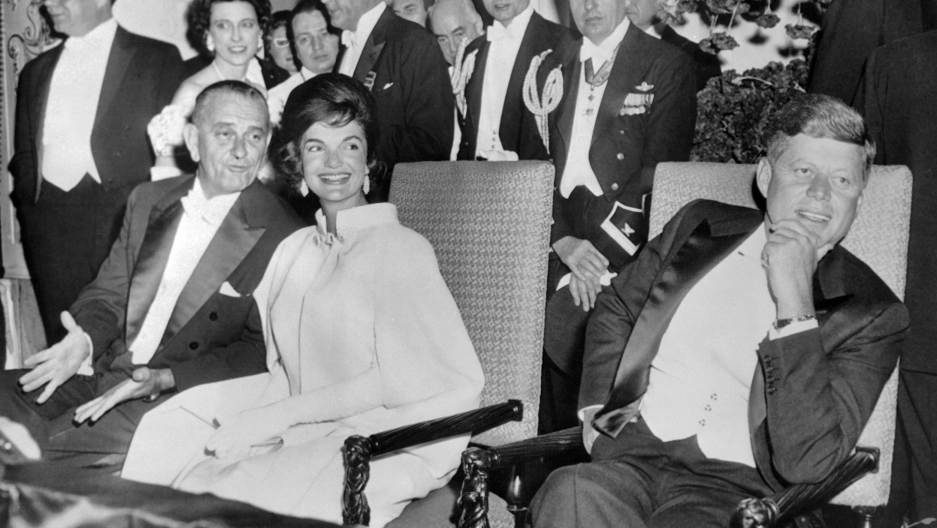 NEW YORK – In a tell-all memoir due out on Wednesday, a former White House intern describes losing her virginity to former US President John F. Kennedy in 1962 and performing oral sex on an aide at the president’s request as he watched, according to The New York Post.

Mimi Alford’s book, Once Upon a Secret: My Affair with President John F. Kennedy and Its Aftermath, is due out Wednesday but The Post said it was able to purchase a copy at a Manhattan bookstore.

According to The Post, Alford, who at the time was Mimi Beardsley, describes their affair on the whole as “varied and fun” but says she panicked and wept when the president forced her to take amyl nitrite against her will.

Alford, now a 69-year-old former church administrator here, also reportedly claims that the president pressured her to perform sex acts on others, including his younger brother, the late Senator Ted Kennedy but according to The Post Alford writes that she refused.

According to The Post, the first sexual encounter with the president occurred in “Mrs. Kennedy’s bedroom.”

The account provided by The Post says that the president asked Alford if she was a virgin to which she replied yes.

“So he kept going, this time a little more gently.”

Alford is quoted as writing: “The fact that I was being desired by the most famous and powerful man in America only amplified my feelings to the point where resistance was out of the question. That’s why I didn’t say no to the president. It’s the best answer I can give.”

The Post says Alford claims that during a swim the president was “guilty of an even more callous and unforgivable episode” during which he told Alford to perform oral sex on White House aide David Powers.

“It was a dare, but I knew exactly what he meant. This was a challenge to give Dave Powers oral sex. I don’t think the president thought I’d do it, but I’m ashamed to say that I did.”

Alford writes that the president later apologized to them both.

According to Slate, Alford was first discovered to be a former Kennedy mistress in 2003 when Robert Dallek published portions of a 1964 oral history that described their affair.